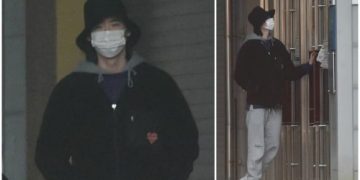 Currently, Lee Jong Suk is in the army to complete his military service, and will officially be discharged on December 31

Lee Jong Suk appeared before the discharged from the military date,fans excitedly looked forward to Oppa’s return!
Recently on social networking forums, pictures of Lee Joong Suk appeared, In the picture he appeared with a mask covering his face but still looked cool. It is known that this is a picture taken by fans. The reason he was seen by fans outside the military barracks was because this was his day off. 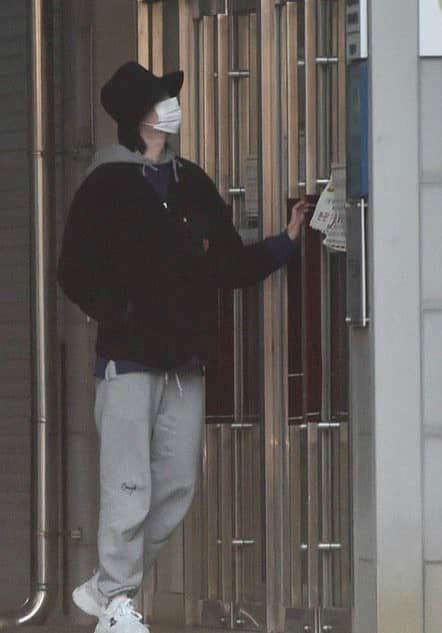 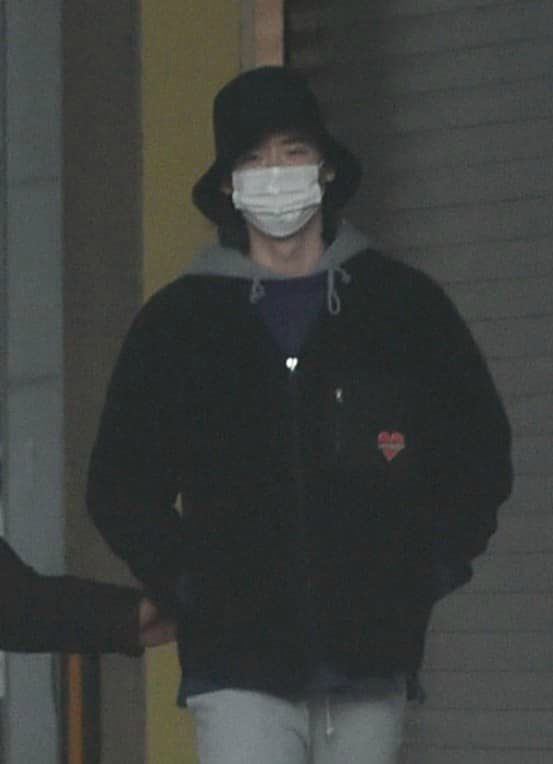 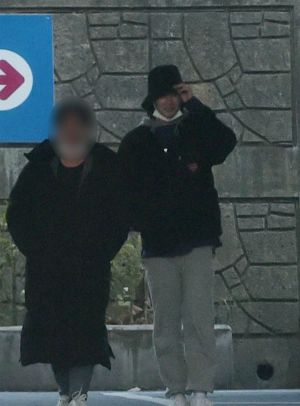 Currently, Lee Jong Suk is in the army to complete his military service, and will officially be discharged on December 31

His fans are looking forward to the day he leaves the army and returns to Kbiz.