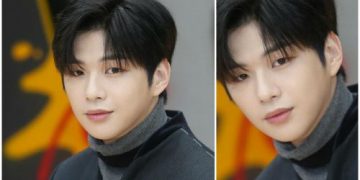 Idol singer Kang Daniel appeared himself after announcing his parting with TWICE's Jihyo.

On November 13, Kang Daniel participated in an exclusive interview with Donga at Connect Entertainment in Gangnam-gu, Seoul. Through that, the male singer will experience his music career as well as his private life and future projects.

In the released photo series, the idol is confident in his handsome face and smiles a little sad in front of the camera. In particular, Kang Daniel’s face seems to look fuller and chubby than before. 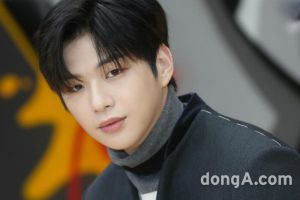 It is known that this is the first appearance of the former Wanna One member after announcing the breakup with TWICE’s Jihyo on November 10. Back in August 2019, Kang Daniel was spotted dating Jihyo. They met and fell in love after being introduced by an acquaintance in 2018. In front of the undeniable evidence from Dispatch, the two stars’ management companies confirmed. 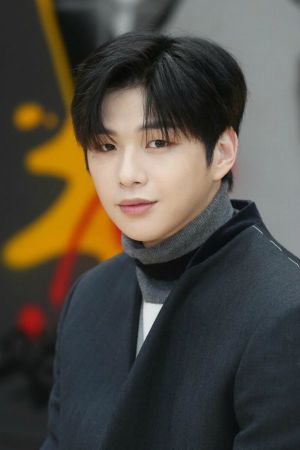 However, after 1 year and 3 months of happiness, the two singers decided to terminate the relationship. The simple reason is that they are too busy to continue spending time together. After finding out about the industry, JYP Entertainment and KONNECT Entertainment responded to the report, confirming the couple broke up. 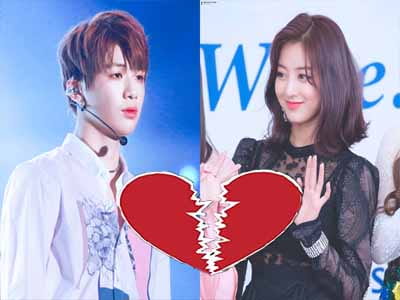 Kang Daniel is developing his artistic career after his glorious debut as a member of project group Wanna One in 2017. After the group officially disbanded in 2019, he became Singer solo and received a lot of attention from the public. Up to now, Kang Daniel has owned a large fan base with admirable achievements.