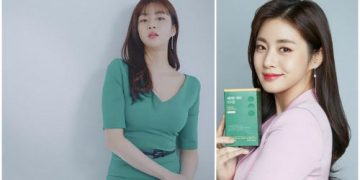 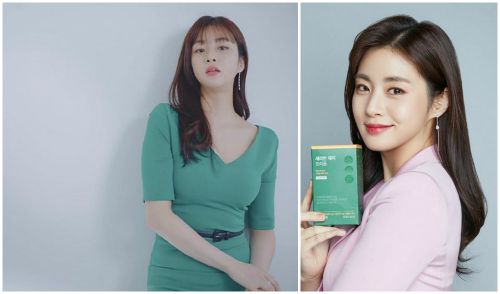 On November 10, actress Kang Sora posted the latest pictures on her personal Instagram. It is known that this is the first entertainment activity of Kang Sora after a secret wedding at the end of August.

The image showing off the beauty of “old love Hyun Bin” after getting married quickly made people feverish. The face of the beautiful Dream High beauty was commented by netizens to be extremely tender, softer and more beautiful when married. Kang Sora’s sweet smile made many fans flutter.

Kang Sora was born in 1990, entered the entertainment industry in 2009, participated in the famous series Dream High 2, Doctor Stranger, Misaeng … Kang Sora is famous as a weight loss symbol of Korean showbiz, when he lost 25kg, peeled confirm a sexy beauty with an ideal height of 1m68 and eye-catching long legs.

During her career, she publicly dated Hyun Bin in the period of 2016 – 2017. Earlier this year, the couple had a suspicion of reuniting, but in August, Kang Sora suddenly announced her marriage. The boy outside the profession is a doctor of East Medicine.

She dated Hyun Bin between 2016 and 2017, but then suddenly announced her marriage