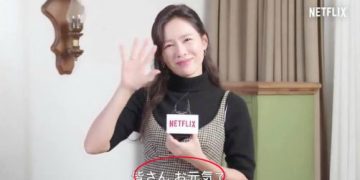 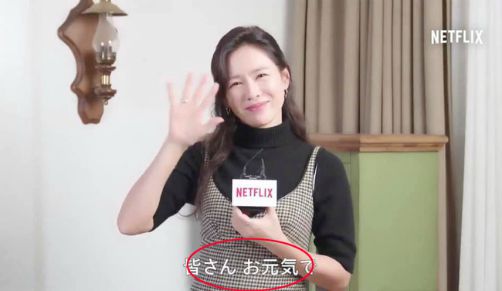 Appearing in a recent propaganda video, Son Ye Jin and Hyun Bin and many Korean actors sent greetings to the Japanese audience. This is one of the markets with the second most Kdaram viewers in the world.

In this appearance, Son Ye Jin still makes people fascinate thanks to her beautiful and seductive look. However, many netizens commented that, compared to the previous time, Son Ye Jin now seems to have gained a lot of weight. 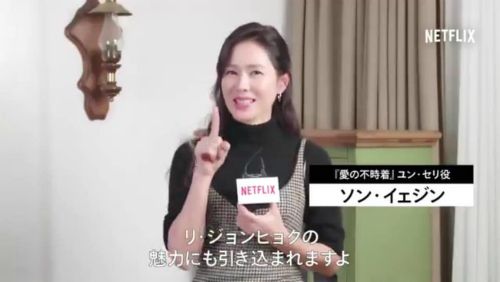 In particular, many people also pay attention to the belly which is said to be a bigger part of the actress “Crash Landing On You”. Some even commented that, looking at the current Son Ye Jin’s physique is like a pregnant woman.

However, many people commented that, because it was winter, she had to wear many layers of clothes, which made Son Ye Jin’s body somewhat disguised. There is absolutely no story that the actress gained weight or became pregnant. 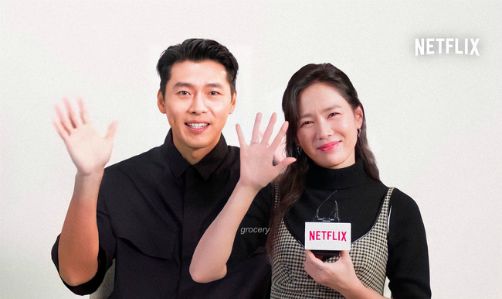 However, many people believe that this is only because Son Ye Jin wears many layers to create a feeling of fat.