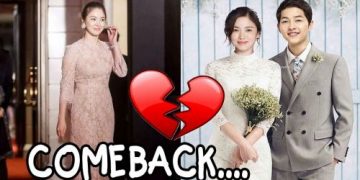 After 2 years of absence on screen, Song Hye Kyo is about to return and will play a movie about her broken marriage? 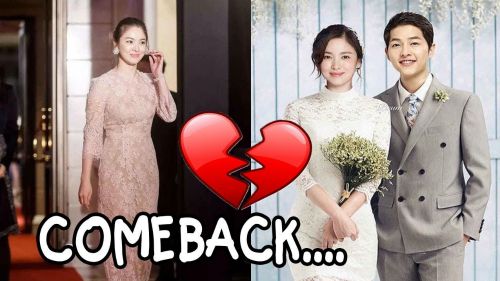 After the regretful marriage, if Song Joong Ki did not stop acting, Song Hye Kyo was quite quiet when only appearing at a few entertainment events. On 9/11 recently, Korean media suddenly reported that the film project Now, We’re Breaking Up will be starred by Song Hye Kyo. 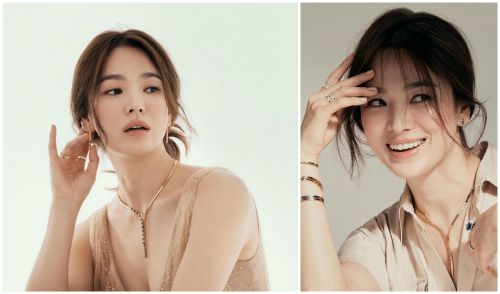 The character that Song Hye Kyo will take on is the design leader at a major fashion brand. This person has an independent, strong, intelligent personality and always controls everything very well. The heroine of Now, We’re Breaking Up represents a modern generation of women who value careers and don’t waste time in boring love relationships.

Song Hye Kyo is indeed very suitable for the character image and is enthusiastically supported by netizens in this new film project. However, the name of the new movie is the most remarkable thing. Many viewers suspect that this is a film about the divorce of Song Hye Kyo from Song Joong Ki? In fact, up to now, the cause of the couple’s breakdown is still a huge question mark for the media and fans.

When the news that Song Hye Kyo was preparing for a new movie was broadcast throughout the Korean newspapers, the actress’s agency quickly responded that she was actively considering this project. If this is true then Now, We’re Breaking Up will mark Song Hye Kyo’s comeback after 2 years of absence on the small screen, since collaborating with Park Bo Gum in Encounter.

It is known that the production team of Now, We’re Breaking Up is the same people who have written the success of the blockbuster Misty, Vagabond, Dr. Romantic. The film is scheduled to open in early 2021.