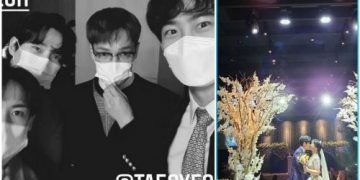 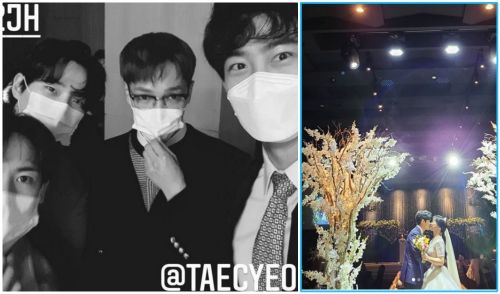 On November 8 KST, members Taecyeon, Nichkhun, Jun.K, and Junho attended the wedding of a JYP Entertainment staff member, especially performing their 2015 hit song “My House” as an action to congratulate the bride and groom.

HOT- 2PM’s Taecyeon publicly dating his girlfriend outside of the entertainment industry after 9 years of mysterious dating with Jessica.

The bride’s brother took to his personal Instagram in excitement about the performance, shared a video of the performance and wrote, “Whether it’s their performance, personality or image, the group really amazing and [their participation] was the best. It was my first time being around such celebrities, so it was really fun. They were very lively and polite. ” 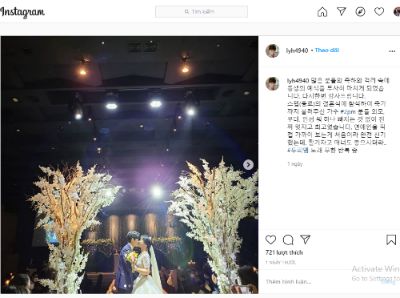 Before the news of their wedding, 2PM fans left a few comments, including: “Bride, close your eyes! Groom, close your eyes too!” “Attending an employee’s wedding and even performing a congratulatory song, they’re really genuine” and “As expected, they’re great people.”

Meanwhile, on October 30th, the 2PM members also just met to have a meal during member Chansung’s day off, which was recorded by Taecyeon on his official social network.