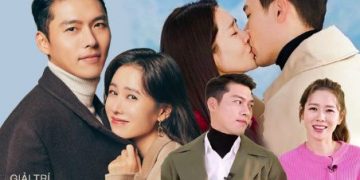 Although being the most popular screen couple, recently when JoyNews24 announced the Best Actress / Actress in 2020, Hyun Bin – Son Ye Jin failed. Accordingly, on the afternoon of November 7, JoyNews24 officially announced that Kim Hee Ae was the best actress with 67 votes from people in the industry. 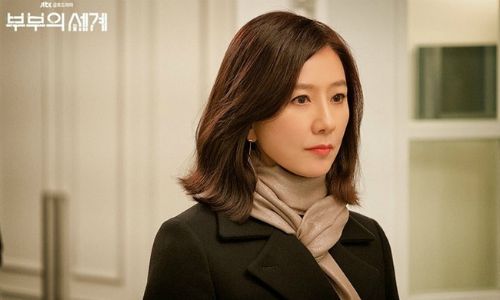 JoyNews24 believes that The World of Married is a pioneering film that experiments with distinctive colors and materials that no previous film has ever tried. Therefore, the film has won warm affection from the masses of the audience, and at the same time won many record achievements in the percentage of viewers, helping the name of the participating cast as well as Kim Hee Ae have a lot of love from the audience.

Meanwhile, the Best Actor category went to Jo Jung Suk thanks to his appearance in the movie Hospital Playlist with 34 votes.

Talking about Hospital Playlist, this is a drama that revolves around medical topics with the 6th highest rating in tvN history. The incarnation of Ik Jun – a surgeon who is also a single father, Jo Jung Suk brings to the audience both smiles and tears. On forums and social networks, the actor was praised for his natural acting, portraying the image of a funny, humorous and emotional father. 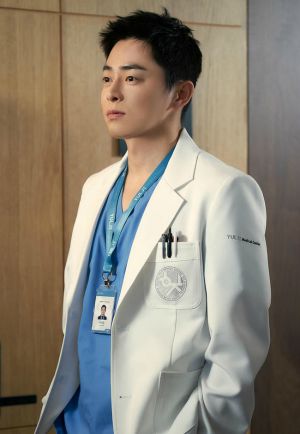 Hospital Playlist is only ranked 6th in comparison to Crash Landing On You, which is ranked 1st in tvN history, but Jo Jung Suk still easily ousted Hyun Bin to become the best actor in 2020 by people in industry votes.
A few days ago, Hyun Bin – Son Ye Jin was announced by the famous Korean newspaper JoyNews24 as the most popular screen couple in 2020. It is known that this vote has the participation of 200 people, including the director. Participating in Korean entertainment and broadcasting companies, film content producers and reporters in the Korean entertainment industry.