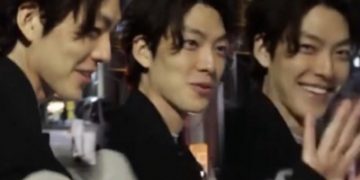 Actor Kim Woo Bin caused fever on his way home from work with a shining visual.

On November 6, a short clip of Kim Woo Bin was updated on the official Instagram of the artist management company AM Entertainment. The post has a caption: “On the weekends, it’s really Woobin”.

In the released video, Shin Min Ah’s future husband is on his way home from filming studio. He wore simple clothes but still exuded the spirit of a top star. Kim Woo Bin caught the camera, beamed, and said hello. One hand holding a water bottle with a mask, the other waving and shaking hands with fans.

Notably, the smaller and thinner face than before makes netizens worried. However, with outstanding lines, Kim Woo Bin’s appearance for a moment suddenly shone and became a feverish focus.

Many media praised: “Actor Kim Woo Bin makes the way back from work brighter than any other light”. While netizens left comments: “He looks thinner. Hope he stays healthy”, “It’s been a long time since I saw him”, “Take care of yourself, you look very tired. Please take care of our Woobin “.

During an interview in September, Shin Min Ah talked about his romantic relationship with Kim Woo Bin. The star My girlfriend is a fox shyly expressed: “We both work in the same profession, so we always support and cheer each other as hard as possible. We always say ‘Fighting!’ together”.

Shin Min Anh smiled and added: “I also want Woo Bin to come back soon, so I hope everything goes well with him. We are supporting each other”. 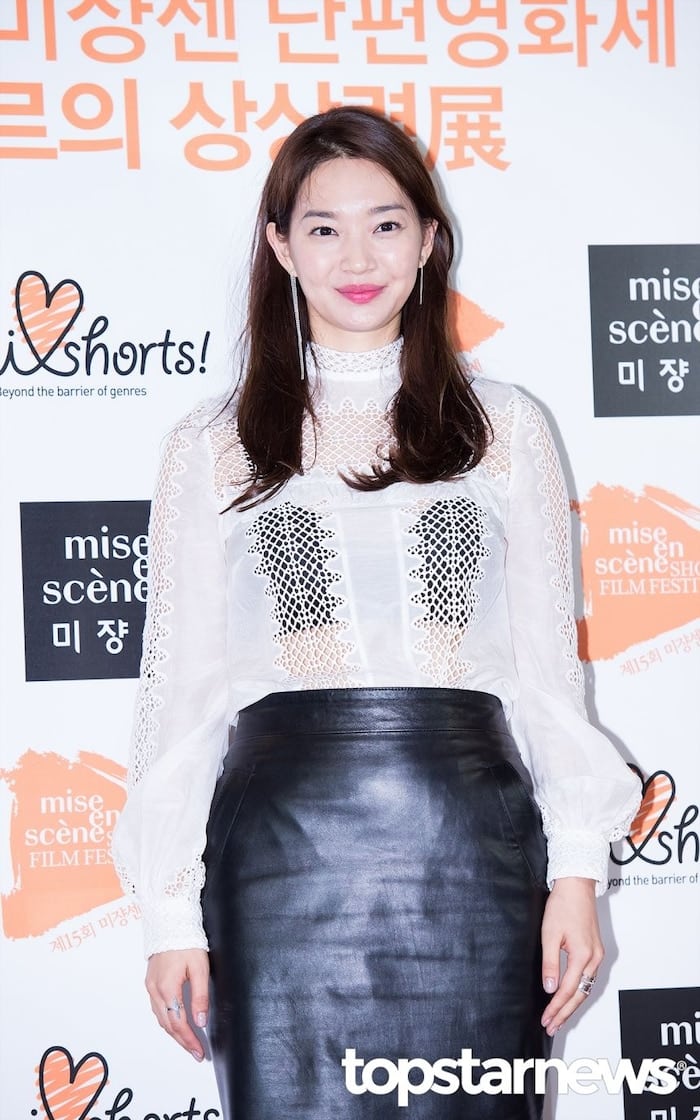 It is known that Shin Min Ah and Kim Woo Bin announced their dating back in 2015. In May 2017, Kim Woo Bin took a hiatus for two years to recover from throat cancer. Earlier this year, he signed with Shin Min Ah’s agency AM Entertainment and is currently filming the sci-fi drama Alien.