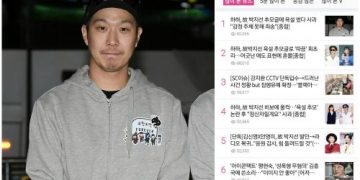 On the afternoon of November 5, Haha apologized for not being able to control his emotions, leading to swearing on his personal page. This incident is currently on the top 1 hottest Korea. Specifically, on November 3, when hearing news of the death of actress Park Ji Sun and her mother, Haha posted two lines of status on Twitter, including vulgar words. 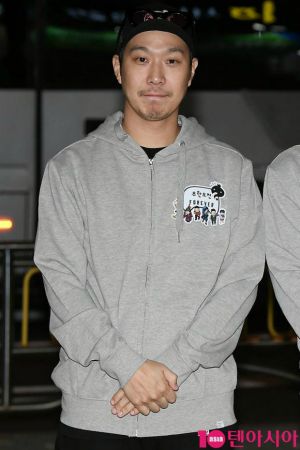 These 2 lines of turn say “Let’s go to a better place, Ji Sun, why is that, our hope” and “It’s too bad now, ******* If you say anything more, that’s all “. Netizen said that Haha acted like that because he was too angry with unfounded rumors surrounding the death of actress Park Ji Sun. 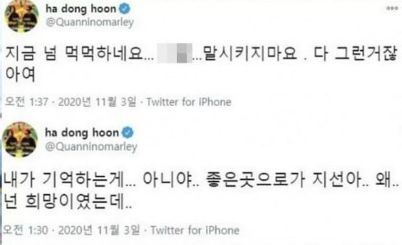 Haha’s 2 status lines caused great controversy on Korean social networks. Some netizens harshly criticized the male artist: “No matter how sad you are, you can not swear in the public communication space”, “If a child wants to say anything”, “Do not respect the audience. fake “… However, there are also many sympathetic opinions to Haha, saying that because he is too sad and angry, he cannot hold back his emotions.

When the controversy became fierce, Haha actively deleted the above two lines. Until this afternoon (November 5), he apologized: “I apologize for not being able to control my emotions. I’m sorry, I will work harder. I hope everyone will get stronger and take good care of yourself during difficult times “. 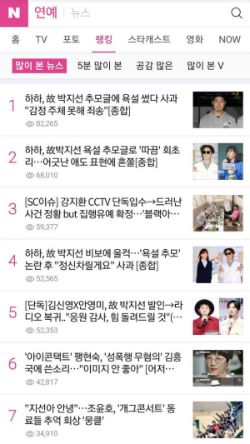 Previously, on November 2, the Korean showbiz was shocked by the news that actress Park Ji Sun and her mother had committed suicide at their own home. Park Ji Sun was born in 1984, is a famous comedian and played the movie Highkick 1. She also acted as the showcase MC for many famous groups such as EXO, NCT, AB6IX …