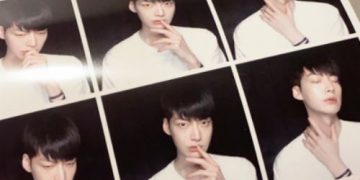 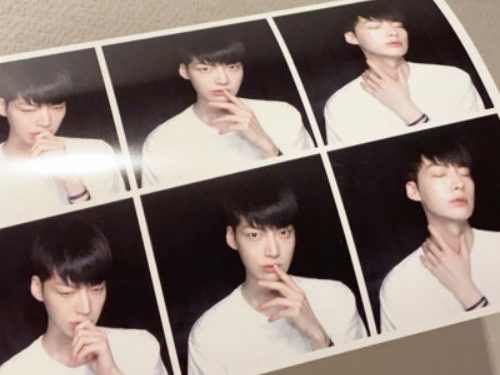 On the evening of January 5, actress Goo Hye Sun‘s ex-husband Ahn Jae Hyun posted a new update on social networks. He did not write any captions, but only showed off a photo gathering many of his own ecstatic moments with a squinting smiley. Ahn Jae Hyun’s post quickly received more than 318 thousand likes and hundreds of comments from netizens. In the photo, the star born in 1987 is simply dressed in a white T-shirt, short hair. However, what caught the audience’s attention was Ahn Jae Hyun’s thin appearance.

Compared to the time when he was active in the arts, Ahn Jae Hyun was commented to be a serious decline with an unbelievably small face. Because he is too thin, the actor’s eyes look bigger, and his nose is also abnormally long. With a slim body, Ahn Jae Hyun now looks even weaker. Many fans expressed their concern for the idol, and at the same time told Ahn Jae Hyun to eat well to gain weight, stay healthy and soon return to acting.

“I hope you are always strong to overcome difficulties”, “Oh, don’t neglect yourself”, “How much weight did you lose?”, “We miss you so much”, “I really hope you will appear on the small screen soon with a new work “… are comments from netizens.
Goo Hye Sun’s ex-husband revealed a skinny photo that worried fans 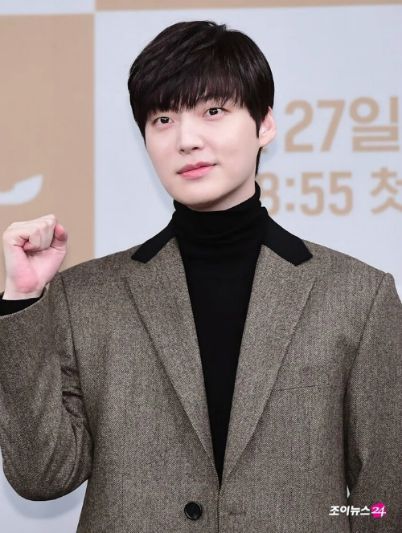 Unlike his ex-wife, Ahn Jae Hyun was heavily attacked by Korean public opinion after the news of the divorce broke out. He dodges all questions related to Goo Hye Sun and never once mentioned her. Ahn Jae Hyun also confirmed that he did not participate in the show New Journey to the West season 8 and did not have any new projects after the movie Nhan was completely closed. On the contrary, Goo Hye Sun often refers to the person who is holding her arms to her with hate words every time she is interviewed. She also released the song Must I Die, a piano album titled Breath 3, held art exhibitions despite announcing retirement earlier.