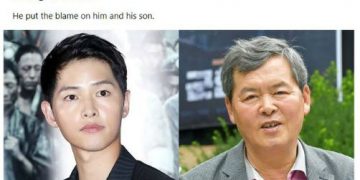 The divorce of Song Hye Kyo and Song Joong Ki has ended for more than a year, but the noise surrounding the incident still attracts the attention of the public.

In the message he wrote: “I apologize for bringing such bad news all of a sudden. I think everything originated from me and Joong Ki’s lack. We will end everything with sincerity . Have a healthy and happy day. “

It was reported that Mr. Song Yong Gak was in the house right after the divorce information was announced.

However, Mr. Song Yong Gak also said that the reason he gave feedback on the broken marriage of his children so late was that he was hospitalized at that time due to cataract surgery, unable to hear. everyone’s electricity.

Immediately after the divorce news was announced, it was reported that Mr. Song Yong Gak did not know about the divorce until it was published in the media. However, according to a separate source revealed he knew about this before.

The source said that Mr. Song Yong Gak went to drink with his friends before the divorce news was announced, and they said that at the party he was quite quiet, drank more than usual.

After the divorce information was confirmed, fans discovered that the pictures of Song Hye Kyo at the old house of her parents-in-law were all wiped out. Before that, Song Joong Ki’s parents left this old house as a place to display many of his son’s works, including things related to Descendants of the Sun and his daughter-in-law Song Hye Kyo. 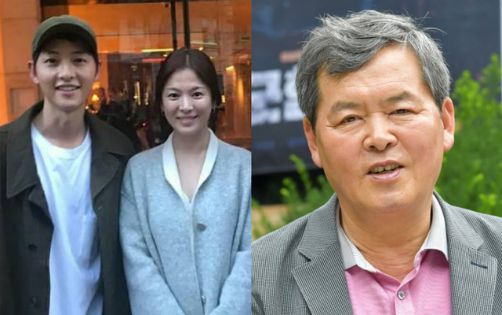 Song Hye Kyo and Song Joong Ki have been officially single for more than a year, the divorce has also ended, but until now it has still become the subject of a lot of attention from the majority of residents. network.

Recently, netizens have risen again with the news that Song Joong Ki has unilaterally filed for divorce without going through Song Hye Kyo. In particular, he immediately contacted the reporter to announce this information, which is completely different for famous couples.

Usually, when a couple gets divorced, they wait until the process is nearly completed to notify. But Song Joong Ki is completely different. Even the last message Song Joong Ki sent Song Hye Kyo was to force her to sign the divorce petition. 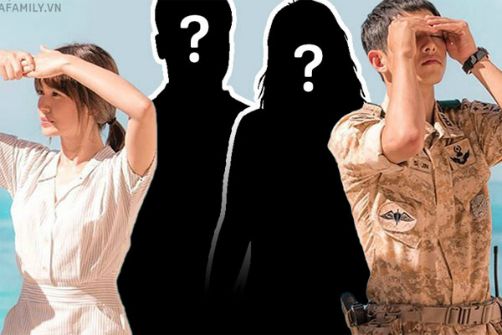 The source also shared that the reason why Song Joong Ki took the initiative to divorce was because Song Hye Kyo insulted his family. It was rumored that during an argument, because she was angry, Song Hye Kyo said bad things about her husband’s family that Song Joong Ki felt extremely angry.