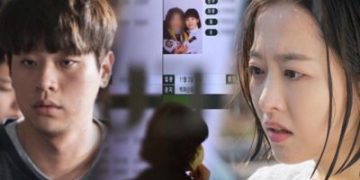 According to a report from OSEN recorded at dawn on November 3, many famous stars in the Korean entertainment industry attended the funeral of the late comedian Park Ji Sun (36 years old).

Back on the afternoon of November 2, the media suddenly revealed that Park Ji Sun and her biological mother suddenly passed in their own home. After that, funerals were quickly prepared in room 2 at the Ewha Womans Mokdong Hospital Funeral Home in Yangcheon-gu, Seoul. 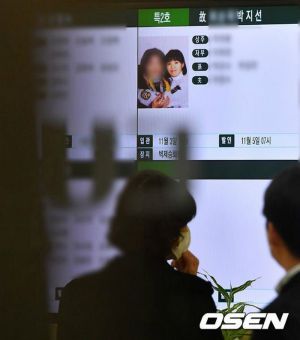 Immediately after the news was broadcast, friends and colleagues came to visit Park Ji Sun to see off the final journey. Due to avoid taking photos at the funeral, reporters were only able to report on the scene. All visitors, including famous people, were wearing masks, they said. Even so, they could not hide their sadness and suppress their wounds. 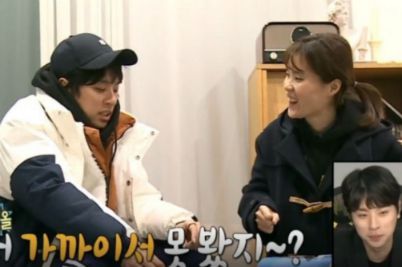 Actor Park Jung Min made his first appearance at the funeral. He burst into tears as soon as he saw the photo of the deceased and her mother, making everyone present at the scene pity. Reportedly, Park Jung Min appeared with Park Ji Sun on the show I Live Alone, which aired last year. Through it, they showed their special friendship. 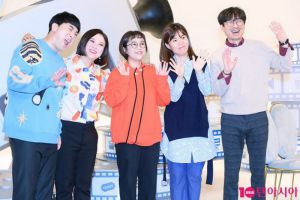 It is known that Park Bo Young and Park Ji Sun have a relationship of friends and colleagues after meeting many times in press conferences, introducing dramas and movies. At the funeral, the faces of the artists who entered the funeral were filled with grief. They came in turn and shed tears while commemorating the deceased.

We extend our deepest condolences to the family of the late actor Park Ji Sun.