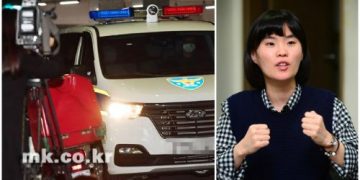 On today (November 2), news of the famous comedian Park Ji Sun and her mother passing away at her home shocked the Korean media. The original cause of death is believed to have been suicide both mother and daughter.

Park Ji Sun’s last call has been announced by the media. Industry insiders revealed that the actress recently adjusted the schedule to treat a chronic illness. Park Ji Sun’s last phone call was with an entertainment reporter, announcing that she had surgery on October 23. However, Park Ji Sun told this reporter that she was fine, it was just a small surgery and there was no need to worry about her. 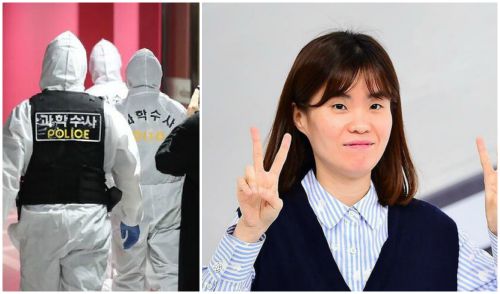 It is not yet clear what the disease of Park Ji Sun is, but because of this disease, the actress’s mother left her hometown to go to Seoul to take care of her daughter. The incident was discovered when the actress’s father – who was still at home, called the police because he could not contact his wife and children.

The police also announced the initial investigation results, showing that there is no external force affecting the actress and mother body. Police said they will continue to analyze security cameras. At the scene, investigators obtained a suicide note, allegedly written by her mother. However, the police said they could not reveal the content of this letter, and the possibility of an autopsy is still open.

Currently, artists and netizens all express their mourning over the death of the deceased actress. The real cause of Park Ji Sun’s death is still being investigated.