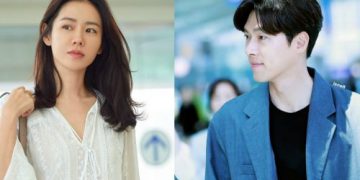 On the morning of November 1, the famous Korean newspaper Joy24 officially announced that the most popular screen couple of 2020 belonged to Hyun Bin – Son Ye Jin. It is known that this survey took place from October 5-16 with the participation of 200 people, including directors of entertainment companies and broadcasting companies, film content producers and reporters. Participants in Korean entertainment. 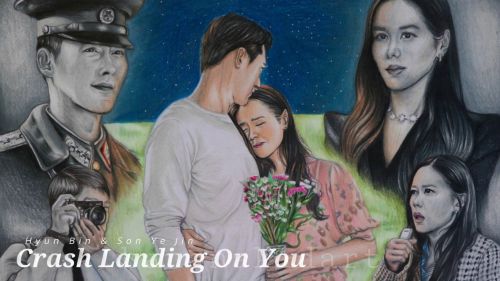 According to Joy24, the reason why Hyun Bin – Son Ye Jin became the most popular screen couple in 2020 is due to the sweet chemical reaction in the movie Crash Landing On You released at the end of 2019, attracting Attention is not only at Korea but also global audiences for the very special love couple.

Joy24 also said that Hyun Bin – Son Ye Jin received 94 votes out of a total of 200 participants. Born in 1982, both Hyun Bin and Son Ye Jin are currently 38 years old. Considering the date of birth or the time of performing arts, Hyun Bin had to call Son Ye Jin an “sister”. In fact, Hyun Bin and Son Ye Jin have not starred in too many movies. However, because it is too suitable for the role, the couple of Landing where he is enthusiastically assigned by fans and the media also gives the couple a great love.