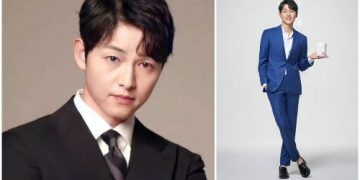 Recently, Song Joong Ki’s agency announced a series of photos of the actor as the representative model of a brand. Since his divorce from Song Hye Kyo, Song Joong Ki focused on acting, he also rarely appeared at events, nor did he have many advertising contracts. 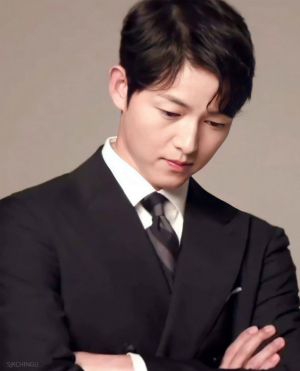 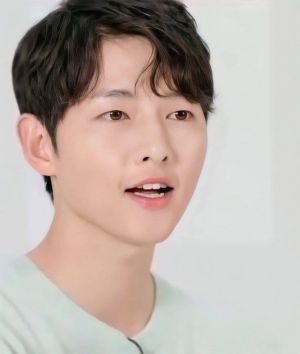 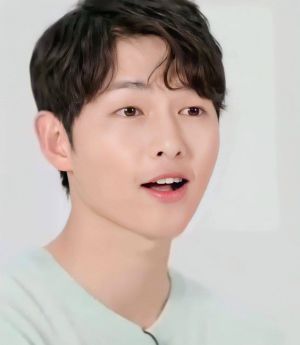 After the time spent in movies, Song Joong Ki started to be more active. His recent advertising contract also proves the return of Song Joong Ki in the near future. 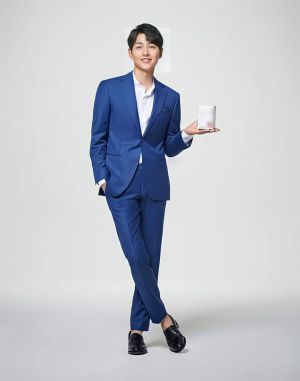 This information quickly stormed the internet community even though Song Joong Ki and Song Hye Kyo have been divorced for more than a year. However, it seems that Song Joong Ki doesn’t pay much attention to this loud information.