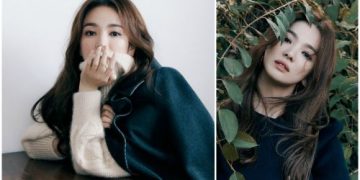 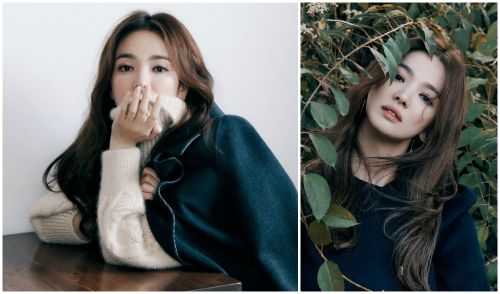 Recently, a series of unpublished photos of Song Hye Kyo when shooting for a fashion brand was shared by the brand. In this series of photos, Song Hye Kyo received many compliments for her increasingly salty and feminine beauty. 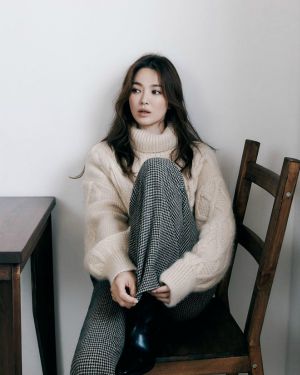 Since the divorce, contrary to everyone’s thoughts, Song Hye Kyo has received more advertising contracts than before. Not only that, but Song Hye Kyo’s image is more and more popular with brands. 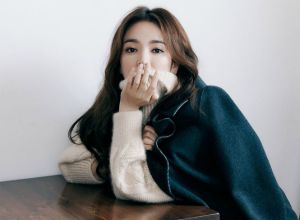 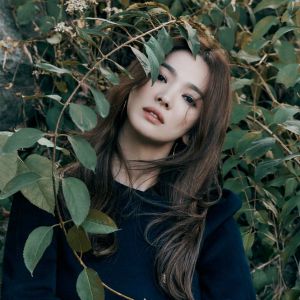 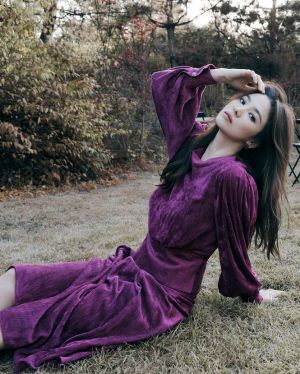 Recently, netizens have focused on the divorce case of Song Joong Ki and Song Hye Kyo. Although the two have been away for more than a year, the controversy surrounding the couple still attracts the attention of many people. The source of the attack comes from a program that includes lawyers. This program said that Song Joong Ki sent a message urging Song Hye Kyo to complete the divorce procedure, regardless of the ex-wife’s feelings.

Before this information, Song Joong Ki and Song Hye Kyo both expressed silence.