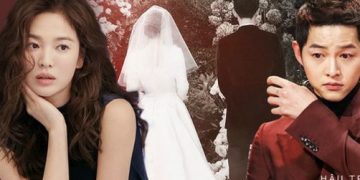 In a letter to his official fan cafe today (Jan 30), Joong-ki shared that he has registered for marriage with his British girlfriend, Katy Louise Saunders, however Knet still gives different opinions about the new marriage with his first marriage.
In June 2019, Song Hye Kyo publicly divorced actor Song Joong Ki after 18 months together. Just like the time when the two Korean stars publicly announced their marriage, when they acknowledged their divorce, the Asian entertainment industry also paid special attention to this couple. In the divorce announcement, the Korean couple only explained that they disagreed on life and could not get along. 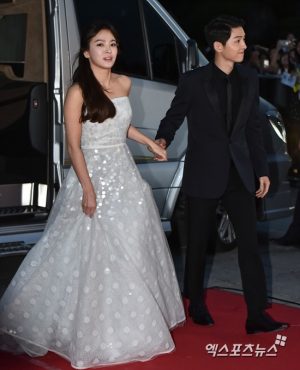 After the divorce, Song Hye Kyo shared almost nothing, focusing on work and personal relationships. She spends time traveling, studying, meeting friends. Although she has not accepted to participate in any movie in the last 2 years, Song Hye Kyo still appears regularly in the media. The beauty accepted the invitation to participate at domestic and foreign events or take pictures for famous magazines. 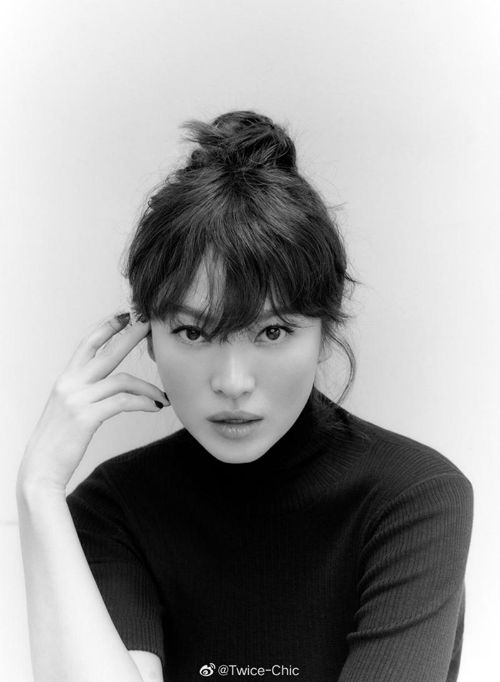 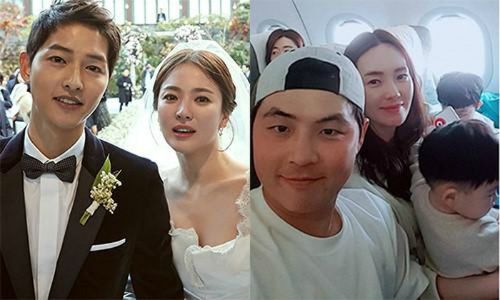 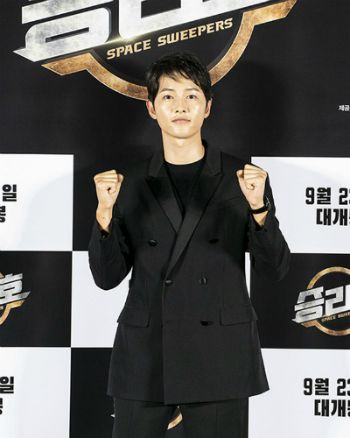 At the time Song Hye Kyo and Song Joong Ki publicly divorced, Song Joong Ki’s brother also repeatedly talked about the family’s conflict with his sister-in-law that never healed. When the “Descendants of the Sun” couple got married, Song Joong Ki’s family once expressed a welcoming and proud attitude about the new bride. However, after the couple publicly divorced, their attitude towards Song Hye Kyo was quite harsh. They removed the image related to her on his personal page, removed the images related to the movie “Descendants of the Sun” at Song Joong Ki’s house even though it was the pride of the Song family before.