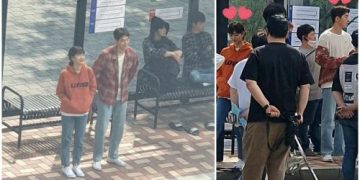 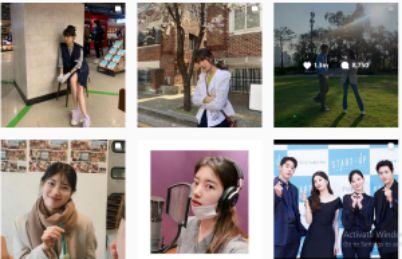 How do you see the above opinion?

“Start-up” is set in Silicon Valley in Korea, where young people have dreams of reaching success in the world of start-ups.

Recently, the producer of the movie released a new set of behind-the-scenes photos of two main actors, Suzy and Nam Joo Hyuk. The couple, born in 1994, have been commented on their chemistry not only behind the scenes but on the screen. 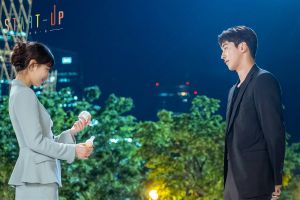 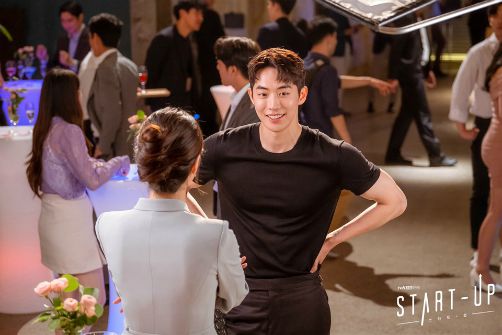 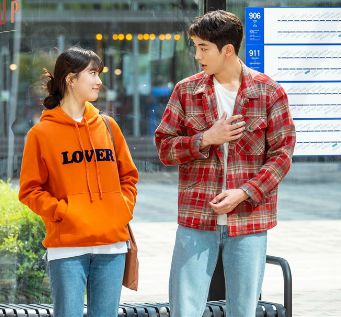 In the movie, Suzy plays Seo Dal Mi, a young girl who dreams of becoming the Steve Jobs of South Korea, while Nam Joo Hyuk plays Nam Do San, the founder of Samsan technology.
In the photos, Dal Mi and Do San shine and are adorable. It is known that the drama has only been aired for 4 episodes but has received many good responses from the audience. Besides, the viewership rating of the film also skyrocketed with each episode.

Both are extremely shining and passionate. Screenshots.
Exploiting young people’s start-up theme and the progressive acting of main duo Suzy and Nam Joo Hyuk, “Start-up” is expected to be a hit work.