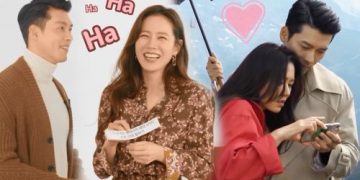 Global fans of Son Ye-jin are expecting her once again alongside Hyun Bin in Crash Landing on You Season 2. We had already talked about a petition that was made in support of renewing the second season of Crash Landing on You. It has accumulated over 11k signatures so far.

The petition to renew Crash Landing on You Season 2 reveals three important demands – Reunion between Se-Ri, Ri Jeong-hyuk and the NK soldiers, Korean Reunification, and Se-Ri & Ru Jeong-hyuk getting married and starting a family. The huge number of fans have commented that the series really deserves another season.

On the afternoon of October 28, the Korea Cable TV Awards 2020 ceremony was officially held online, attracting the attention of many people. This is a joint award ceremony between all cable programs and channels to honor big names like tvN, jTBC … Because of the epidemic, this year’s Korea Cable TV Awards took place online.
As a result, tvN’s movie Crash Landing On You excellently won the Best Drama award. However, what made many people most disappointed was the award acceptance section, instead of the main couple being Hyun Bin – Son Ye Jin thanked the audience, actor Yang Kyung Won had to representreceived the award: “Thank you, it’s all thanks to everyone. I want to share this honor with the actors, writers, and directors through this video.” 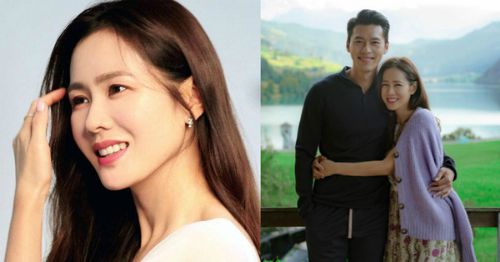 So after appearing together at the Baeksang Art Awards 2020, aroused countless moments of love, Hyun Bin – Son Ye Jin have been avoiding each other at other awards, making many people disappointed.