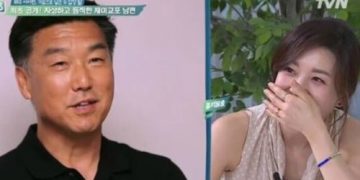 According to an exclusive report from SBS FunS on the afternoon of October 27, Lee Ah Hyun (48 years old) officially divorced Lee Mo – a Korean-American businessman.

Through the SBS Entertainment News television program, specific news about Lee Ah Hyun’s divorce was revealed. It is known that the couple married in 2012 and decided to break up in early 2020. A source shared, the female star is currently raising two daughters she adopted in her second marriage.

Before that, Lee Ah Hyun appeared on the TV show Leaving the Nest 3, which aired in January 2019. The audience can see the couple’s happy home life with two daughters after watching the chapter. submit.

However, Lee Ah Hyun filed a lawsuit against Lee Mo with the Seoul Family Court in July of the same year, just six months after the show ended, and the divorce was finally confirmed in January.
On the other hand, Lee Ah Hyun debuted in the entertainment industry in 1994, then appeared in dramas, movies and various entertainment programs. In particular, the female star created a fever when participating in the drama My name is Kim Sam-soon with Hyun Bin and Kim Sun Ah. Since then, Lee Ah Hyun has kept a close relationship with actor Hyun Bin, The two are considered close friends in real life. 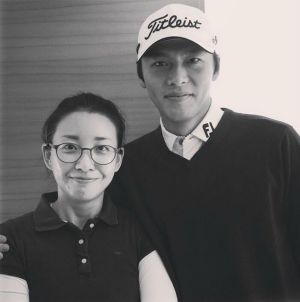 She married her first husband in 1997 and divorced after 3 months. She then went on to a second marriage in 2006 and adopted two daughters, but ended the relationship in 2011, after a disagreement over her ex-husband’s business failed.

In 2012, she married her third husband, a Korean-American businessman, Lee Mo, but divorced again. Compared to many artists, friends and colleagues, her life is so cruel and pitiful!