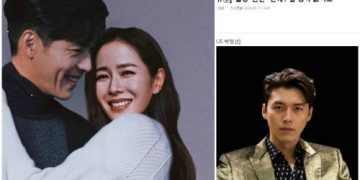 WEIBO: “Hyun Bin has a high chance of replacing Lee Sun Kyun with Son Ye Jin in Cross”
WEIBO believes that the possibility of producer Cross (a movie with Son Ye Jin in the lead role) will focus on attracting viewers in the Asian market. Therefore, they will have to make a difficult decision to choose who will be the actor who can create a link with Son Ye Jin to conquer Asian audiences.
And it’s not surprising that Hyun Bin is the actor Weibo said will continue to reunite with Son Ye Jin in this movie.
The movie project Cross is receiving a lot of attention from the audience with the participation of Son Ye Jin, Lee Sun Kyun, and the actor Avatar – Sam Worthington. 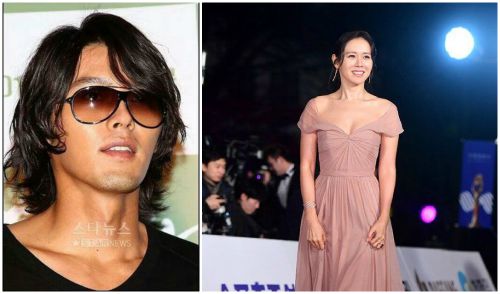 Recently, however, the producer suddenly announced that Lee Sun Kyun had officially withdrawn from this role so that he would focus on the drama project Movie starring with Ju Ji Hoon.
It is known that the role played by Lee Sun Kyun is a powerful and charismatic border guard. With his acting experience and participation in many film projects, Lee Sun Kyun is expected to have an impressive performance at Cross, but the actor’s withdrawal from the role at the last minute makes the audience extremely regret.
Despite romantic rumors, the hypothesis of Hyun Bin joining Cross with Son Ye Jin is supported by many audiences because the two have acted together in many film projects and resonated.

Cross is a sci-fi film directed by Andrew Niccol, who made the huge success of In Time, The Host, Gattaca, … The film is a story about the lives of people in two opposing countries who are caught. off the border.