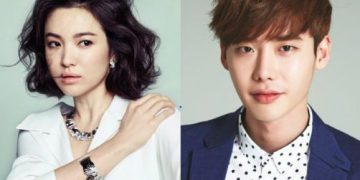 On the evening of October 25, on social media information, Lee Jong Suk will be paired with Song Hye Kyo in a film project called Shining Ambition. The detailed content of the movie has not been revealed. 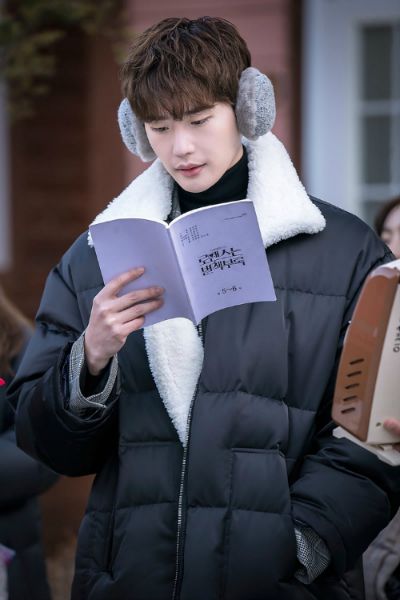 This will be the comeback of Song Hye Kyo after 2 years of absence on the small screen, after Song Joong Ki’s divorce, and also marks the return of Lee Jong Suk after 2 years of military service. 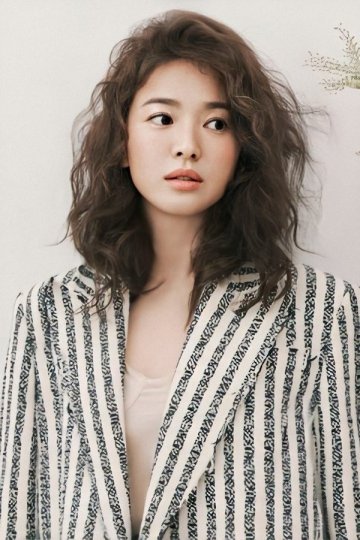 However, this information has not been verified by the Korean media and confirmed by the two actors. Although it is just a speculation, netizens have stirred up and had mixed opinions. People are looking forward to the cooperation between two famous stars, who oppose because they are afraid the couple is not suitable. Besides, Song Hye Kyo was also unpopular with the online community after the divorce.

– Both are beautiful, love it.

– Not very well. The male protagonist’s face is too young, while the female lead, although beautiful, looks old.

Lee Jong Suk is expected to be discharged from the military in January 2021. So even if this rumor is true, Shining Ambition will not start filming until next year.