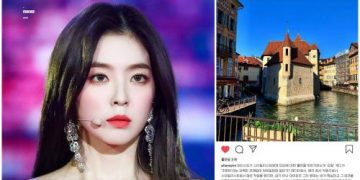 As more and more individuals step forward to expose Red Velvet member Irene’s poor attitude, one former SM stylist spoke up in defense of the artist.

On October 22, former SM stylist and visual director Ellena Yim shared her account of her experiences with working with Irene. She claimed there are always two sides to every story, and she had never experienced the rude actions that are being shared about Irene.

She shared on social media, stating, “Is an artist expressing her/his dissatisfaction over a costume to a stylist something that is enough to set someone under the frame of being like ‘Heather Cho’ and who ‘abused her power’? I’ve worked as an editor, as a staff of an entertainment company, and as a stylist. But the Irene I’ve met is someone who has a clear understanding of what she wants and has the talent to deliver her opinions clearly. She was just a talented and smart artist. I never felt she was abusing her power over me. I was actually touched when I saw her express her gratitude to the staff members and those around her with great care. I’m just taken back that she has become the center of the controversies of abusing her powers over the staff.” 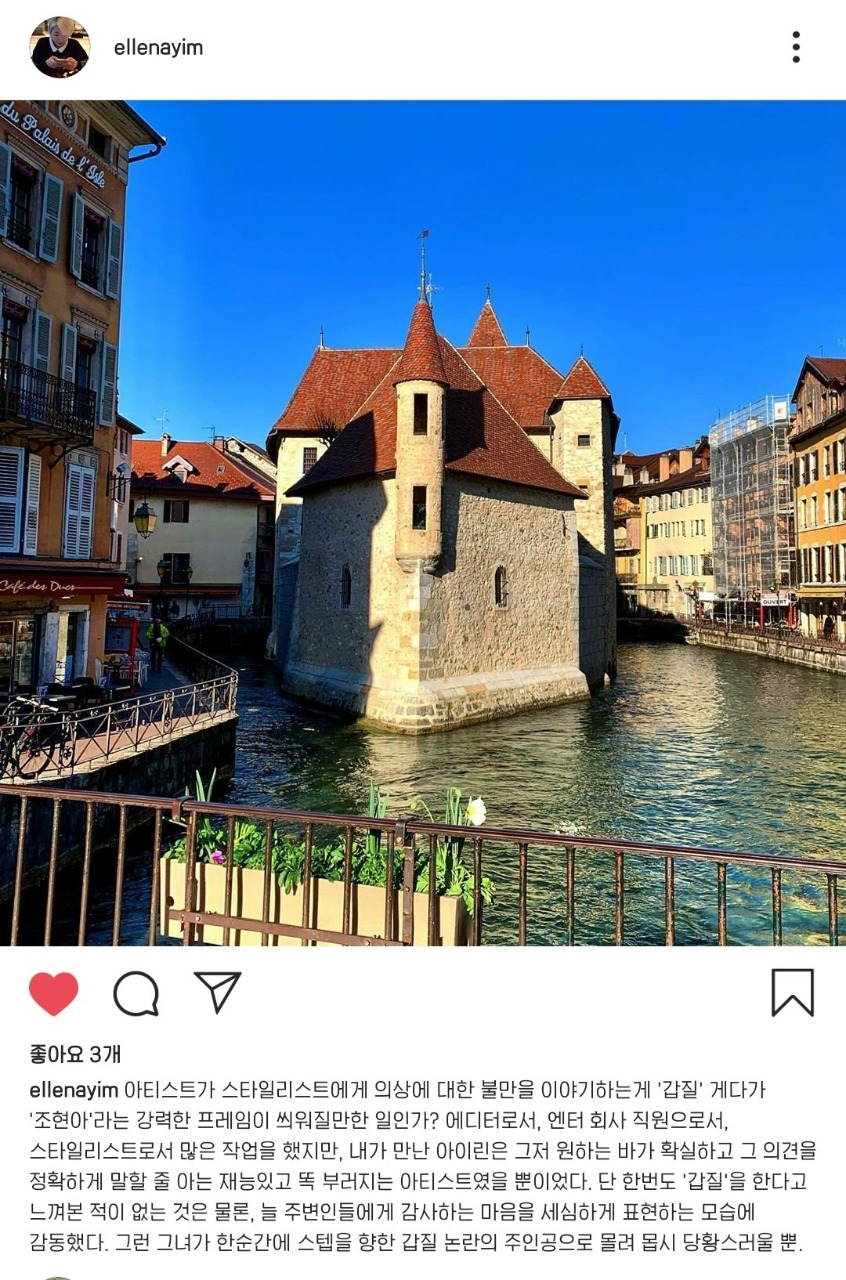 Another fashion industry official and the head of fashion data at Omnious shared a post stating that he is shocked and is saddened about the recent controversy. He stated, “it’s unfortunate that people don’t want to look at the other side of the story as they only concentrate on what has been revealed. They only want to see what they want to see. Irene was known as a trustworthy leader and loyal coworker, but that title is taken over by the poor attitude controversy. I hope people can take an interest in the other side of the story.”

He concluded the post with support for Irene, stating, “This is something she has to bear. I hope she overcomes it well and grows from it.”
source : allkpop