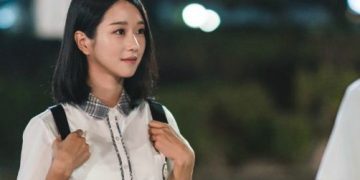 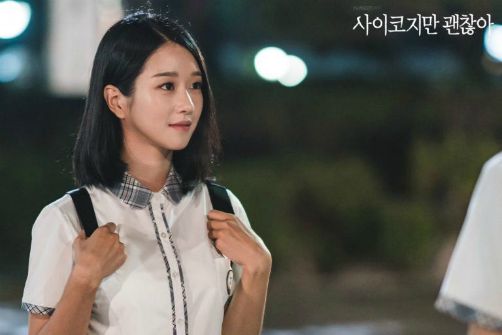 In response to the report, a source from her agency Gold Medalist commented, “Seo Ye Ji received an offer to star in ‘Island’ and is reviewing [the offer].”

“Island” is a drama about secrets on Jeju Island and goblins that are aiming to destroy humans. Seo Ye Ji has been offered the role of Won Mi Ho, the daughter of a rich family, who is being targeted by the goblins.

OCN’s “Island” will reportedly be a 10-episode drama premiering in the first half of 2021.