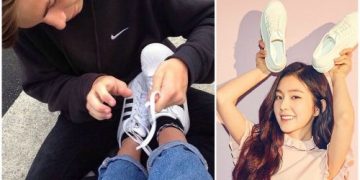 The recent episode of the YouTube show shared a few comments from Korean netizens who shared more information on Irene’s rude actions. One netizen commented that Irene was famous for her abusive attitude in the entertainment business. The netizen commented that Irene is famous for having a two-face. According to the netizen, Irene would change personalities as soon as the camera would turn off. 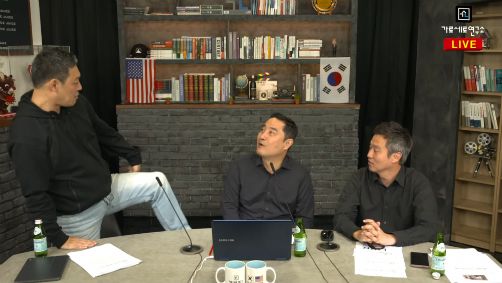 Then reporter Kim Yong Ho shared the story in which a stylist quit her job because of Irene. According to Kim Yong Ho, the stylist felt a sense of shame as she was treated as less than a human. 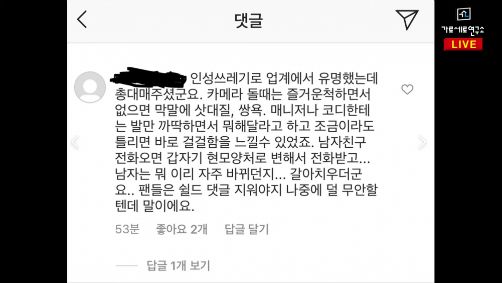 The stylist stated that Irene doesn’t let anyone touch her and would express her dissatisfaction. When a stylist touches Irene without her permission, she would smack the stylist’s hand away and have a frown on her face. The stylist also explained that there was a time that Irene tapped her with her feet. When the stylist looked to see what it was, Irene was using her feet to signal that her shoelace was untied. The reporter implied that Irene was telling the stylist to “get on your knees and tie my shoes.”

The stylist told the reporter that she felt so bad for herself that she was being treated like this by a female idol member who is younger than her. According to Kim Yong Ho, the stylist ended up quitting her job because of the shame she felt.

What do you think about this story by Kim Yong Ho?