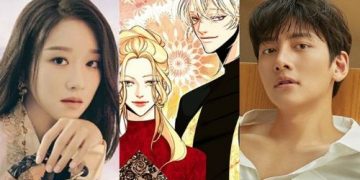 Kim Soo Hyun’s rumored girlfriend, Seo Ye Ji is going to work with Ji Chang Wook to make ‘super’ Drama love?
If two stars Seo Ye Ji and Ji Chang Wook work together to act together, this will indeed be a super product that cannot be ignored for moviegoers.

Seo Ye Ji and Ji Chang Wook are still one of the two hottest stars currently on television when Seo Ye Ji’s popularity is famous after ‘It’s Okay to Not Be Okay’, and to Ji Chang Wook – The 6-pack amateurs are always on the list of men that are most wanted by women. And if these two stars can act together in the same movie, for sure, it will have to be a masterpiece.

According to many reports, Seo Ye Ji and Ji Chang Wook are being considered for the lead roles in the movie The Remarried Empress – adapted from the popular webtooon of the same name. The story tells about the perfect queen of the Eastern Empire named Navier. The emperor here has no intention of keeping her as Queen, so she decides to divorce him and become Empress elsewhere. 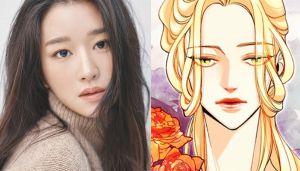 If this happens, Seo Ye Ji will play the role of Navier Ellie Trovi – Queen of the Eastern Empire. She is incredibly beautiful and perfect. However her husband, the powerful emperor is demanding a divorce, and she is asking him to allow her to remarry King Heinrey. 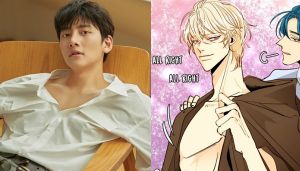 Besides Ji Chang Wook, there are many other names targeted to the role of King Heinrey, namely Seo Kang Joon, Kim Myung Soo or Song Khang.

The setting of The Remarried Empress is set in a hypothetical world – this seems difficult but with the dizzying development of television in Kimchi, nothing is impossible. Hopefully the crew will announce the official cast.