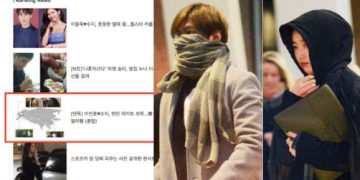 Suzy boyfriend ,Bae Suzy dating? Who is Suzy’s boyfriend now?
Suzy is considered the most talented singer and actress in the Kbiz entertainment industry. Not only succeeding as a female singer, but she is also an actress that is loved by many audiences around the world.
Therefore, her love story is also particularly interested in the audience.
Up to now, she has officially had two relationships with the two most famous Korean actors, Lee Min Ho and Lee Dong Wook. However, her two love affairs finally broke down and she is still single. 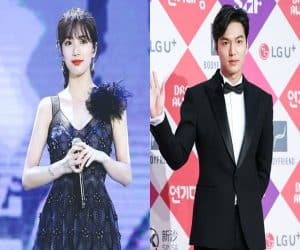 Suzy and Lee Min Ho caused fever across Asia in March 2015 when they admitted dating. It is worth mentioning, before that, the two did not give fans the feeling or any evidence that the couple were secretly acquainted with each other. Neither a joint project nor ever met, yet the couple decided to date.

Suzy and Lee Min Ho’s dreamlike love story makes the audience think that they will have a beautiful ending. However, Suzy and Lee Min Ho suddenly broke up in November 2017 after nearly 3 years together. The reason is that the Korean media said that because Lee Min Ho enlisted in the army, they separated from each other and their love gradually faded and disappeared.

2. Suzy – Lee Dong Wook: A short love story lasted only 4 months!
After nearly 4 months of breaking up with Lee Min Ho, media and fans were once again surprised when Suzy and Lee Dong Wook announced their dating. 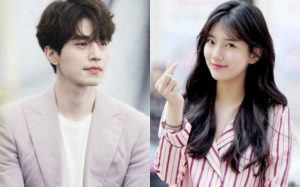 On the morning of March 9, 2018, TV Report reported that Suzy and actor Lee Dong Wook were dating. The news was shared in an instant. Two representative companies King Kong by Starship and JYP Entertainment also confirmed that Suzy – Lee Dong Wook is actually dating.
However this time, their love relationship lasted only 4 months. They announced their breakup on July 2, 2018.
On July 2, JYP Entertainment confirmed that the two actors ended their romantic relationship: “It is true that (Suzy) broke up with Lee Dong Wook. Because both of their schedules are very busy, it is very difficult for them to meet each other, and naturally, they have gone their own way ”- said the entertainment company.
Lee Dong Wook’s representative unit King Kong by Starship made a similar statement: “It is true that Lee Dong Wook and Suzy broke up. They naturally separated, when both were too busy.”
Since then, Suzy is still a beautiful single girl.
Wish Suzy quickly find the man of her life.