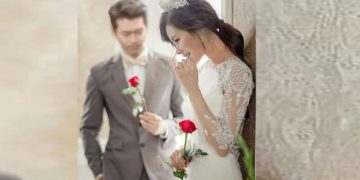 Right now, everyone thinks Hyun Bin’s girlfriend is Son Ye Jin. Not stopping there, there are also many rumors that Hyun Bin and Son Ye Jin are married. How is that? 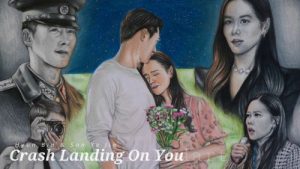 Hyun Bin is famous for being handsome and gallant, so he is popular with many beauties. However, up to now, he has only publicly expressed his love for 3 people, including Hwang Ji Hyun, Song Hye Kyo and Kang Sora. 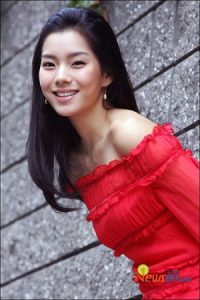 The first love with actor Hwang Ji Hyun was broken due to the opposition from the fans. The two opened their hearts to love in 2007. At that time, Hyun Bin was the bright star of entertainment and Hwang was an anonymous artist. The distance due to fame and position made the two quickly broke up.

In June 2008, Hyun Bin and Song Hye Kyo publicly dated after working on Worlds Within. Hyun Bin once admitted that both he and Song Hye Kyo are hard-to-open, not easily moved. However, the close days on set helped the two develop feelings. 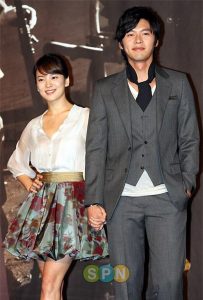 After 3 years of dating, Hyun Bin and Song Hye Kyo announced their departure. This is said to be the most ‘stormy’ love of the 38-year-old actor. To this day, fans of both sides are still unhappy when recalling the couple’s time together. Even in January, a series of messages revealed by Joo Jin Mo also made many people suspect Song Hye Kyo “caught fish” when at the same time dating Hyun Bin and Bi Rain.

The actor is said to be dating his co-star Son Ye Jin, the closest beauty appearing on Hyun Bin’s ex-girlfriend list is actor 9X Kang Sora. The two began to meet in late October 2016 and announced their dating after 2 months of acquaintance.

The love affair between the actor and Kang Sora only lasted for a year. The two parted on the grounds that there was not enough time for each other.

After Kang Sora, Hyun Bin continued to be entangled in dating rumors with his co-star in Crash Landing On You – Son Ye Jin. The couple were repeatedly spotted on vacation abroad, hanging out, shopping …
However, up to this point, when Crash Landing On You ended the broadcast, the two actors continued to deny the sentiment. The Korean audience believes that the two “love each other as they are, on the outside are still afraid” and decided not to disclose their love to ensure a private life. 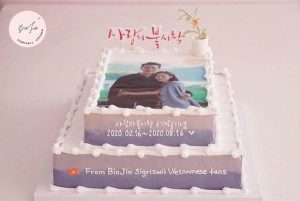 Korean audiences believe that the two are secretly dating and decide not to publish their love stories to ensure their private lives.
Even the Taiwanese press accused the couple Hyun Bin and Son Ye Jin secretly marrying each other. However, up to now, both have yet to give an official answer to this issue!