According to the real estate industry on the 15th, Son Ye-jin signed a contract for 16 billion won on the Sinsa-dong building on July 28 and paid the balance on September 22. Of these, about 12 billion won was bought for loans and the remaining 4 billion won for cash. Son Ye-jin purchased the building under a single name, not a joint name. 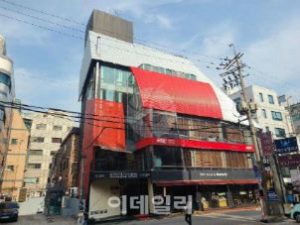 The building that Son Ye-jin bought has a land area of ​​428.70m2 with 2 basement levels and 6 floors above ground. The total floor area is 1567m2, and the trading price per 3.3m2 is 33.6 million won. Beauty brand stores such as cosmetics are located in this building, and there are plastic surgeons nearby, which is known as an area with a large floating population. Plastic surgery clinics are also located on the 3rd to 4th floors of this building.
The monthly rent for this building is estimated at 45 million won and the deposit is estimated at 500 million won. Compared to the trading price, the annual return is 3.5%. 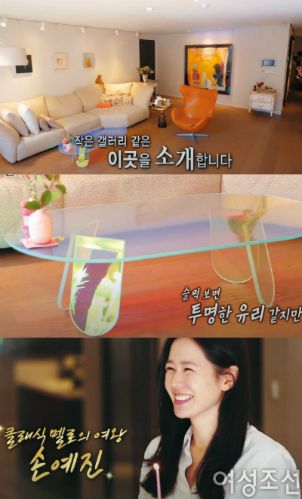 The building was built in 1998 and has not yet been remodeled. The floor area ratio is 238.06% and the building-to-land ratio is 55.27%.
Son Ye-jin’s building in Sinsa-dong is a type 2 general residential area with a floor area ratio of only 200%, but the industry was able to build a building with a higher floor area ratio because it was completed (1998) before the Subdivision of the species was implemented (2003). Is the explanation.
This building is not a corner building located on the side of the road, but a’interlocked building ‘located between buildings. However, it has the advantage of excellent space utilization due to the large front part of the building.
“It is an old building, but it is an old building, but the exterior is well maintained. It is relatively neat, and the interior is also remodeled by the tenant. ” .
, This is not the first WLMan time Yejin Son’s building investment. Earlier, it invested in the Little Building in Seogyo-dong, Mapo-gu, and earned a market margin of 4 billion won. Son Ye-jin bought the Little Building in Mapo-gu for 9.35 billion won in 2015 and sold it back for 13.5 billion won in February 2018. In three years, it has left a market margin of 4.15 billion won. Son Ye-jin’s Little Building in Mapo-gu was purchased by the developer and is now transformed into an officetel.