by admin
in CELEB, Lifestyle
0

The moment that Hyun Bin shared, crying over a movie in which Son Ye Jin starred suddenly caused fever.

The information about the couple Hyun Bin and Son Ye Jin has always been the topic of hot discussion by audiences on social networks. 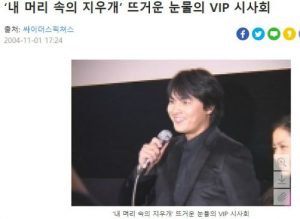 Accordingly, NewsWire newspaper once reported that the movie A Moment to Remember in which Son Ye Jin starred with Jung Woo Sung touched the hearts of many viewers, including male stars. It was also revealed that Hyun Bin once cried because the acting touched Son Ye Jin’s heart. “Hyun Bin wears glasses to hide his tears. But we saw, he cried” – NewsWire revealed. 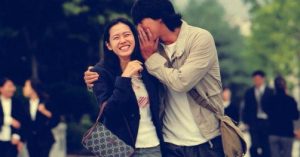 A Moment to Remember is a 2004 South Korean film based on the 2001 Japanese television drama Pure Soul. It stars Son Ye-jin and Jung Woo-sung and follows the theme of discovery in a relationship and the burdens of loss caused by Alzheimer’s disease.