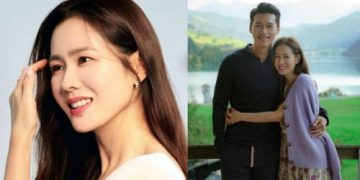 After the success of the movie Crash Landing On You starring Hyun Bin, Son Ye Jin continues to be extremely loved by the audience. Especially in the Japanese market, the movie Crash Landing On You has created a huge effect when continuously topping Netflix for 6 months, causing Son Ye Jin to do a fanmeeting exclusively for Japanese fans to express her gratitude. And Hyun Bin must write a handwritten letter to thank the fans. 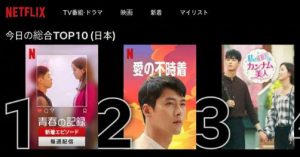 After Crash Landing On You, Son Ye Jin’s movie Be With You was also suddenly loved again by Japanese audiences and became the most watched movie on Netflix now. 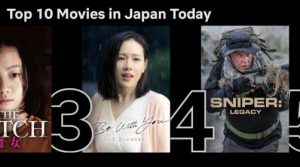 It is not uncommon for a movie to return to the Netflix charts, but the case of Be With You makes Son Ye Jin’s fans extremely excited by this movie released 2 years ago. year, still ranked at No. 1, showing the great attraction of Son Ye Jin in this country. 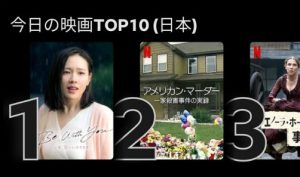 The film is about two father and son Woo Jin (So Ji Sub), Ji Ho (Kim Ji Hwan) depend on each other after their loved one dies. Before her death, Soo A (Son Ye Jin) – Woo Jin’s wife promised her husband and son that when the rainy season came, she would return to reunite with her family.

While his son is still looking forward to the day of his mother’s return, Woo Jin understands that the separation of death is irreversible. Your first love, the person you love all your life will never be in your arms again.

However, a year later, Soo A suddenly appeared in front of the father and son. Only she lost all of her memories from the past. In the midst of the first rain, when the present and the dreams are intertwined, Woo Jin vows to accept living with this illusory happiness. With the help of his son, Woo Jin step by step helps his wife regain memory through small acts of care, cooing stories telling about the past. Thanks to that, the young couple’s love is also reflected through Woo Jin’s words.