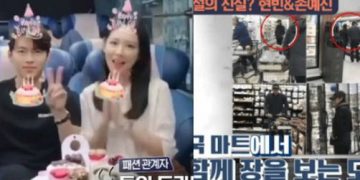 Rumors of Hyun Bin – Son Ye Jin secretly married during the filming of Crash Landing On You was suddenly shared by netizens on social networks.

Recently, netizens re-shared a video of the program Heard It Through Grapevine, broadcast in January 2020. Specifically, the show brings together famous journalists in the entertainment industry, most notably the fact that they shared rumors of Hyun Bin – Son Ye Jin secretly getting married during the filming of Crash Landing On You. 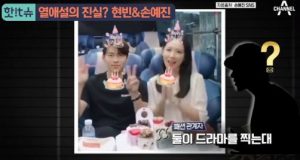 Specifically, in this program, a female journalist revealed: “I met a famous designer who worked with the couple Hyun Bin – Son Ye Jin. This designer told me he had heard of the couple. The couple will get married after the movie is over. There are too many rumors about the couple falling in love, getting married and then breaking up, I really don’t know what to say “. 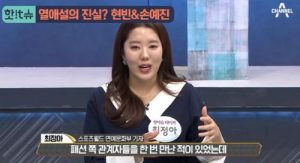 A male journalist also said: “I heard that the couple secretly held a wedding while Crash Landing On You was on the air. After the film was released for 6 weeks, the movie was delayed for 1 week. It’s very suspicious, the movie is showing but postponing is normal, but it has been broadcast for 6 episodes and then postponed, making me suspect that they take a break to get married. 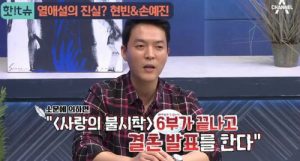 However, fans must also be awake because this is a baseless rumor. At the moment this rumor appeared, MS Team Entertainment – Son Ye Jin’s management company denied, “This is completely false rumor. Hyun Bin – Son Ye Jin is just getting too good a response.” from the drama. Many people misunderstood the relationship of the two artists due to their acting and the way they portray their characters in the movie. 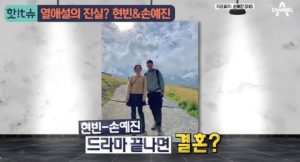 Vast Entertainment – Hyun Bin’s management company also announced, “We can only laugh at these false rumors”. However, up to now, Hyun Bin – Son Ye Jin is still a couple that people are working hard to “push the boat”, constantly attaching and assuming that the couple are secretly in love.