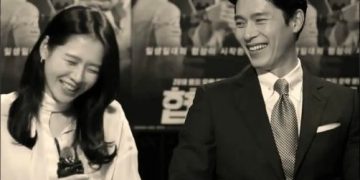 The media commented on Son Ye Jin’s life change before the news that she was dating Hyun Bin.
Recently, the Sohu site has just published the latest article about famous Korean couple Hyun Bin and Son Ye Jin. Accordingly, the article has the title causing fever: Rumor has been dating Hyun Bin for 2 years, but only Son Ye Jin suffered the most. 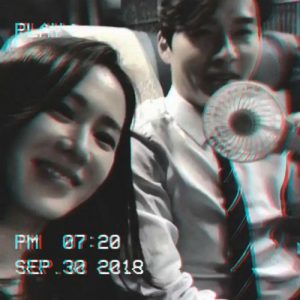 Accordingly, the article states that both Hyun Bin and Son Ye Jin are long-standing celebrities in the entertainment industry. When it comes to dating rumors, they are more popular and popular, but in Korea women are always not as respected as men and Korean public opinion always has something strict with women in love so Son Ye Jin suffers the most.

It is known that some fans of Hyun Bin in Korea said that if he really dated “the nation’s first love”, it is difficult to accept. Many people just want their idol to be there for life and do not want to share him with anyone even if it is Son Ye Jin. This was actually a knet’s disease. 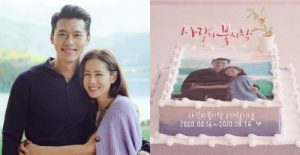 Therefore, when Son Ye Jin posted a picture of a cake with a picture of her and Hyun Bin standing hugging each other from the couple’s fans, she became an attack target from some special anti-fans from Korean fans. There are many people who think that Son Ye Jin is just trying to get attention from dating. Because of that, her image is also greatly affected by this. It can be seen that international fans always have a good view and are extremely polite compared to Knet.

For this, Son Ye Jin’s fan community spoke up for her. They commented that the photo posted by Son Ye Jin actually only showed her respect for the fans who “pushed the boat” Bin – Jin. Moreover, in the message to the fans, the “first love of the nation” did not mention the rumor lover.

It is also reported that, when rumors of Hyun Bin and Song Hye Kyo returned were published, some fans of the old couple were actively cultivating the idol. Because of that, many negative comments from fans of two people attacked Son Ye Jin. 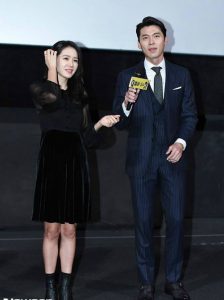 In the midst of Son Ye Jin’s negative comments from fans, Hyun Bin was not affected much from this. Even the information he dated has made this screen male more hotter in the newspaper. The influence of Hyun Bin’s name is increasing. It can be said that for dating news in the Kbiz industry, women are always the most disadvantaged.