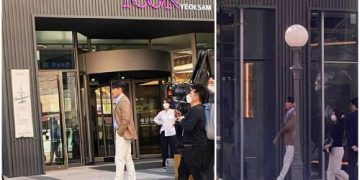 Recently, the rare images of Hyun Bin have been taken by fans. It is known that today Hyun Bin went to film an advertisement at a shopping mall after 14 days of self-isolation. 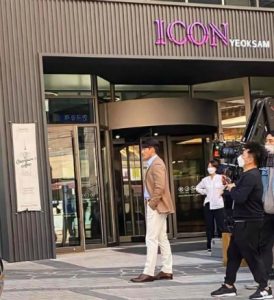 Immediately, the images of Hyun Bin received the attention of fans and netizens. In a rather manly suit, dressing in a gentlemanly style. 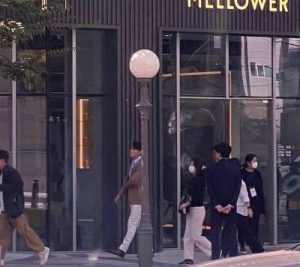 Before that, Hyun Bin officially thanked fans around the world for sending congratulations on his 38th birthday. In the short video, Hyun Bin said: “I will try to become An actor who can share the happiness and warmth as a precious heart that everyone has sent. Thank you again so much. I hope everyone is healthy before the Corona pandemic. “