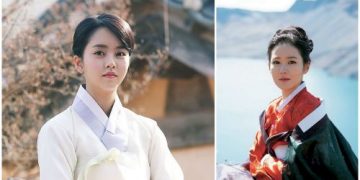 On October 5, the Korean newspaper reported that Kim So Hyun had officially accepted to participate in the historical drama River Where the Moon Rises (former name was Pyeonggang: Cut from the Heart). This is a project that Son Ye Jin and Kang Ha Neul negotiated before, but turned it down because of their busy schedule.

Kim So Hyun plays Pyeonggang, the eldest daughter of King Pyeongwon. At the age of 10, she witnessed her mother’s death and was determined to take revenge. She takes advantage of On Dal – a young man who falls in love with her to accomplish her goal. But Pyeonggang himself was shaken by emotions she had never experienced. 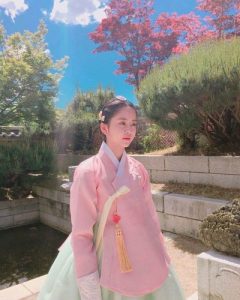 Netizens are very happy that Kim So Hyun returned to the small screen a year after The Tale of Nokdu. However, some comments criticized the producer for using the names Son Ye Jin and Kang Ha Neul to promote this film, while the two actors have not yet accepted.

River Where the Moon Rises is written by Han Ji Hoon, writer of Woman of 9.9 Billion, Tempation and directed by Yoon Sang Ho of Saimdang, Light’s Diary, King Maker: The Change of Destiny. Kang Ha Neul, although not in the lead, will make a cameo as On Dal’s father.

The film is scheduled to open in the first half of 2021.