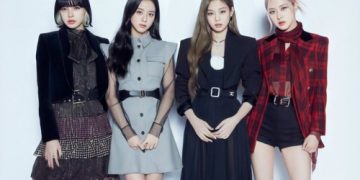 On October 6, YG Entertainment revealed that four members of BLACKPINK will participate in recording for the show this week. The broadcast date has yet to be shared.

The group last appeared on “Running Man” in December 2016, meaning they will be returning to the show after three years and 10 months.

Meanwhile, BLACKPINK recently released their first full album “THE ALBUM”, including the title track “Lovesick Girls”. The group is also participating in JTBC’s “Ask Us Anything” on October 17.