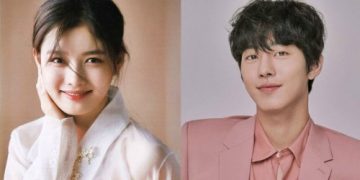 On the morning of May 10, the management company Awesome E&T announced that Kim Yoo Jung has received an invitation and is actively considering the role of the new female lead in a new historical drama called Hong Chun Gi. Accordingly, if you accept the invitation to participate in the movie Kim Yoo Jung will play the role of Hong Chun Gi who holds the title of the first and last female artist of the Joseon Dynasty. Not only possessing a fresh beauty and a positive and cheerful energy source, Hong Chun Gi also has a special ability to capture the souls of others through their memories. 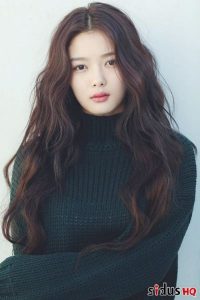 Previously, the news that actor Ahn Hyo Seop took the role of the male lead in a historical drama also received a lot of positive feedback from the audience. Possessing a handsome appearance and impressive acting, Ahn Hyo Seop has participated in a series of cult projects such as Queen of the Ring, Abyss and most recently as a male doctor in the movie ‘Dr. Romantic 2 ‘broke the rating record for the beginning of 2020. 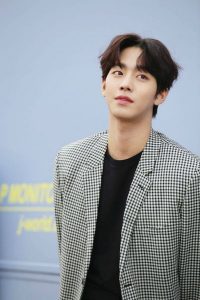 With this drama, Kim Yoo Jung takes on the cheerful, energetic character type that is her strength, especially Hong Chun Gi is also a historical drama – a series that has marked the name and created Kim Yoo Jung’s previous success at Moonlight Drawn By Clouds. The combination of both talented and talented elements, in addition, the script is adapted from the novel of the same name by Jung Eun Gwol, making netizens high expectations for the success of this movie.

Hong Chun Gi has no broadcast plan yet.