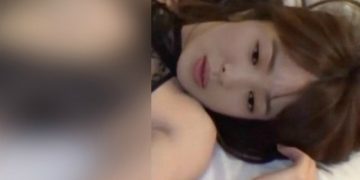 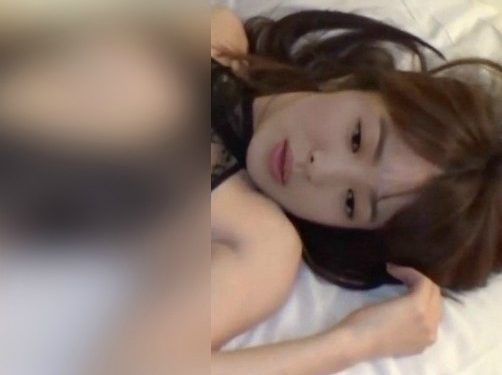 The deepfake technology made Song Hye Kyo a victim. Recently, a series of sensitive images featuring the faces of the Korean actress has been widely shared on the dark web. However, it’s just a fake product. The bad guy most likely used deepfake technology to interact with the face of a famous star into the body of an 18+ actor.

Fans quickly realized the trick of this fake technology. However, Song Hye Kyo is still constantly being mentioned. The actress’s latest move caught the attention. She shares a picture of herself while sitting in a chair, behind a stack of books that are stacked high, with the short status line: “Night night”. 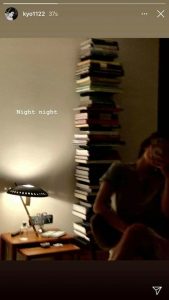 The dark corner where Song Hye Kyo sat on the chair made her face obscured. Many people speculate that the star “Descendants of the Sun” is in the period of self-isolation. However, fans still feel secure when the actress has a silence for herself when her name is being affected by the bad guy’s like game. This is the first time that Song Hye Kyo has taken a photo of sitting alone, with no one beside. It has been a long time since she returned to social media.