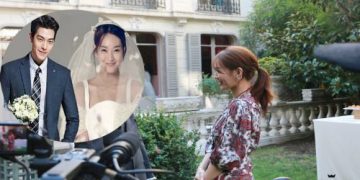 The source said, in 2018, soon after Kim Woo Bin’s cancer showed signs of good treatment and his health was progressing well. Kim Woo Bin and Shin Min Ah were planning to get married, so they contributed money together and bought a house in Samgakji. The source also said that according to the previous information, the Korean newspaper only knew that Shin Min Ah was the one who bought this building, but the truth is that this is a joint property of both and is under the name of Shin Min Ah. 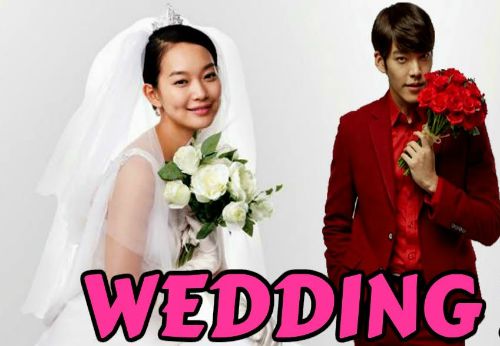 Previously, According to information from the Korean press, in May 2018, Shin Min Ah bought an old building with an area of ​​about 342.1 square meters, located between the Samgakji station area and the US forces headquarters in Korea,Yongsan Base. Kim Woo Bin’s lover spent 5.55 billion won to buy this property, but the purpose of the acquisition of this building is not disclosed.
We Wish Kim Woo Bin And Shin Min Ah’s wedding happened quickly and the two of you always happy!