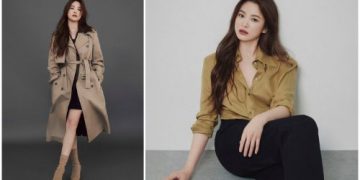 On the morning of September 28, a famous shoe brand released photos of model Song Hye Kyo and hinted at an impressive glimpse of winter. With this new image, the actress immediately stood on the front page of the Nate portal and topped the top of the most popular articles. 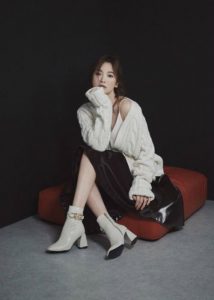 On the title of the article, the author praised her beauty with the content: “Image of Song Hye Kyo is so beautiful”. In the public photo shoot, the 38-year-old beauty brings a chic and warm look by combining long pants, leather and long skirts with boots for this year’s snow season. 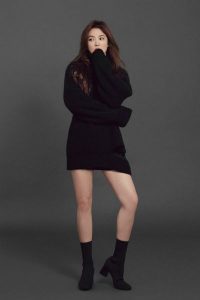 In particular, the audience can find colorful sports shoes and sneakers suitable for a variety of materials in addition to leather and knitted boots. 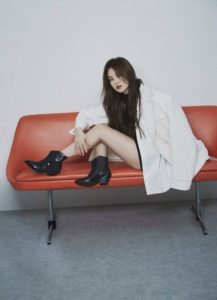 In addition, Song Hye Kyo is considering to re-appear on the screen almost two years after the tvN drama Boyfriend, which ended in January last year. After divorcing Song Joong Ki in June of the same year, the Descendants of the Sun takes some time off while appearing on other schedules such as filming commercials.

Recently, rumors of reuniting with ex-boyfriend Hyun Bin according to Chinese media reports caused a stir. However, both their management companies strongly deny that it is “unreasonable work and not worth responding”.