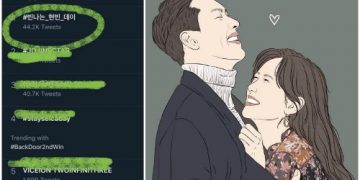 Yesterday (September 25) was Hyun Bin’s 38th birthday. Right from 0am, the online community around the world congratulates the actor “Crash Landing”. Hyun Bin’s agency Instagram account also shared a series of photos of him as a child to celebrate the actor’s birthday. 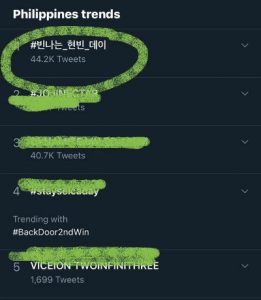 However, what caught the public’s attention was that the keyword about the couple Hyun Bin and Son Ye Jin suddenly topped the top trending most searched on Twitter in the Philippines. Specifically, the most searched keyword that surprised everyone was “Hyun Bin – Son Ye Jin confirmed to be the same age today”.

Accordingly, Son Ye Jin was born on January 11, 1982, so the actress has turned 38 since the beginning of this year. As for Hyun Bin, he was born on September 25, 1982, so yesterday the actor officially turned 38. That’s why the keyword “Hyun Bin – Son Ye Jin is confirmed to be the same age today”.