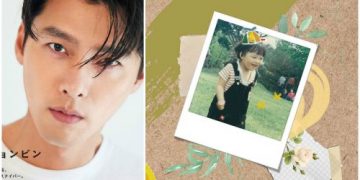 “Happy Birthday Bin! Little angel Tae Pyung (Hyun Bin’s real name), who has stolen people’s hearts since birth with his cuteness.
Growing up, he became a handsome adult and became actor Hyun Bin, whom all living creatures in the entire universe adore.
Show Binie how much you love him by congratulating him on a happy birthday. ” 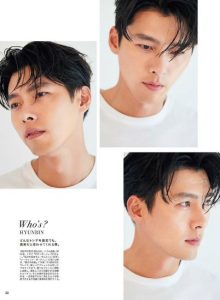 In mid-September, Hyun Bin returned to Korea after completing filming for a new movie in Jordan. He complies with medical regulations and isolates at home for 15 days to prevent Covid-19 disease. The film revolves around the mission to rescue Korean hostages trapped in the Middle East conducted by a diplomat (Hwang Jung Min) and intelligence officer (Hyun Bin). Next time, the actor is expected to join the next project called Coordination.