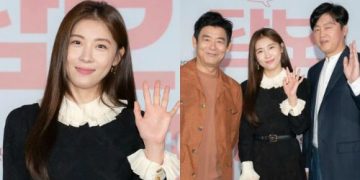 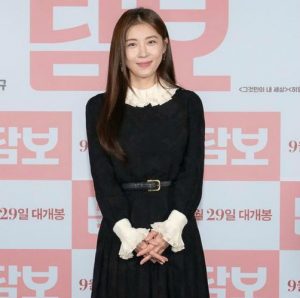 On the afternoon of September 24, the press conference to launch the new movie Pawn took place in Seoul, Korea with the participation of the main cast Ha Ji Won, Sung Dong Il, Kim Hee Won, the child star Park So Yi. Pawn marks the return of Ha Ji Won after a 3-year hiatus on the big screen. 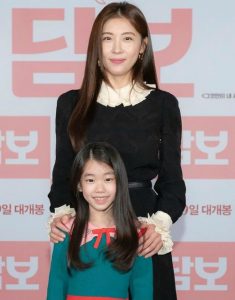 Ha Ji Won made the audience fall in love with her bright face, she smiled a lot during the press conference. Wearing a black dress emphasizes her slim figure even though she is 42 years old. Even so, Ha Ji Won still exudes sweetness and affection. Meanwhile, child star Park So Yi shows off her innocent and innocent features at her age. 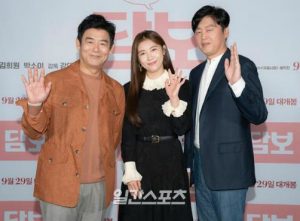