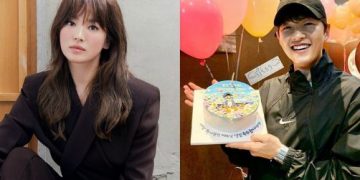 Every move of the Song Song pair has always received the public’s attention.

On September 19, on Song Joong Ki’s 35th birthday, Song Hye Kyo suddenly posted 3 photos of the clear blue sky with beautiful white clouds. Although posting 3 pictures, but in the status line, Song Hye Kyo did not write anything, only the cloud image. 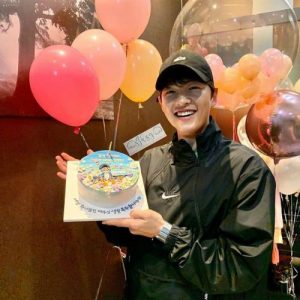