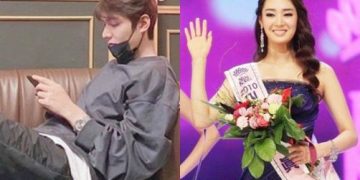 Shortly thereafter, a series of famous newspapers in Vietnam: Zingnews, Vietnamnet, .. republished this article. Makes rumors of Lee Min Ho dating Jung Sora become a Trend in China and Vietnam.
Many of the stars’ dating evidence was immediately pointed out by netizens. The two have repeatedly posted check-in articles in the same locations. 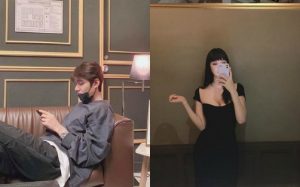 Many evidence of the couple’s dating are pointed out by netizens.
Accordingly, on 8/8, Lee Min Ho posted photos of going to the cinema at a cinema. A day later, Jung Sora also coincidentally shared his moment at this place. 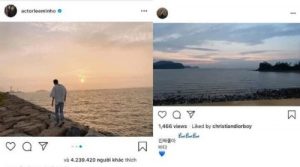 Or on August 20, Lee Min Ho and Sora posted travel photos in Ansan City, Gyeonggi Province. The actor’s best friend – stylist Jin Kyu hit the Miss’s post favorite. Not long after, she hastily deleted the post because she was deliberately criticized by Lee’s amateurs. 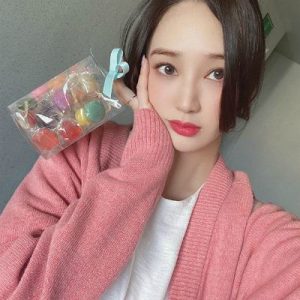 Jung Sora was born in 1991, is Korean American. She was crowned Miss Korea in 2010. The beauty has a lackluster artistic career, primarily known as the daughter of a wealthy tycoon. The female star father Jung used to hold the position of President of the Korean Chamber of Commerce in Shanghai.