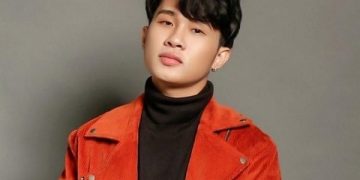 Jack – A famous Vietnamese singer who brings Kpop style to Vietnamese audiences!
Jack or J97, is a Vietnamese male singer, songwriter, and rapper.

Jack became famous when he was active in the group G5R and released the song “Hong Nhan”. Throughout his career, he has received three awards at the Blue Wave award and two awards at the Zing Music Awards. In addition, he was awarded the Best New Asian Artist Award in Vietnam at the Mnet Asian Music Awards 2019.
His performance style bears the imprint of the Kpop entertainment industry and is therefore always loved by young Vietnamese. Currently he is a pioneer male singer with self-written lyrics POP songs.
In particular, he owns a Youtube channel that achieved a record of 1 million subscribers in just 1 week!