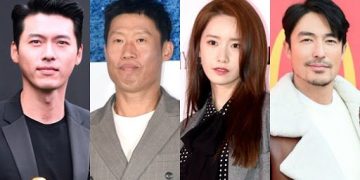 According to Producer reports , Daniel Henney is starring in the sequel to the action movie ‘Confidential Assignment’, which was released in 2017. The first movie Confidential Assignment is a 2017 South Korean action film directed by Kim Sung-hoon. It stars Hyun Bin, Yoo Hae-jin and Kim Joo-hyuk.

The sequel ‘Confidential Assignment 2’ features a collaboration between detectives from North and South Korea, while Daniel Henney was offered the role of an American detective. JK Film and CJ Entertainment are in charge of distribution.