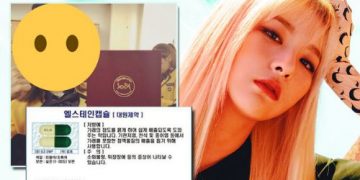 The story of Red’s Velvet’s Seulgi being accused of bullying her classmates is making the online community tumultuous.

The anonymous netizen, who has since deleted all of her posts and her account, claimed that she was a student at SOPA (School of Performing Arts Seoul) at the same time as Seulgi. She claimed that Seulgi was a bully, doing things such as demanding money from her and beating her. 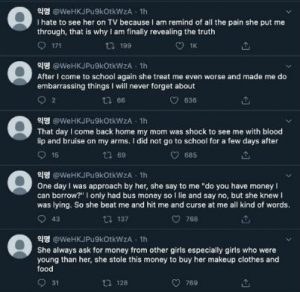 While she did not directly name Seulgi, the hints she gave were graduated from SOPA in 2013, her initials “ㄱㅅㄱ” which matches Seulgi’s (강슬기). She also stated that the idol in question was in “S” Entertainment. 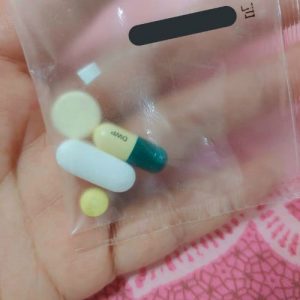 As Seulgi was accused of something heinous, Reveluvs quickly set out to verify whether her claims were true or not, and they were able to easily sniff out the suspicious pictures, and prove her claims wrong.

Firstly, while it is true Seulgi attended SOPA and graduated in 2013, she was not attending the school at the same time as the netizen claimed she was. A reverse image search showed that the photo the netizen used was taken from Instagram, and was uploaded in February 2019. Seulgi was active as an idol for 5 years already. 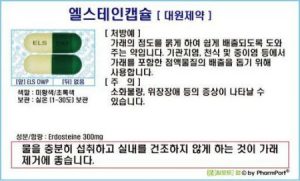 In addition, the picture of the medicine she uploaded, claiming to be depression medication, is not used to treat depression at all. the pills include Erdosteine, which is used to treat bronchitis.

Reveluv are calling for SM Entertainment to take action against the netizen for their clearly fake slander against Seulgi, especially after Seulgi has been known to actively stand up against bullies.