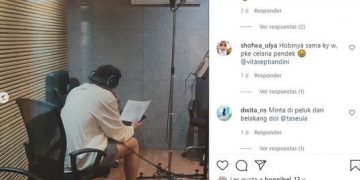 Instagram photos of the famous Korean Lee Min Ho excited his fans, who are debating the possibility of hearing him sing again.

Hallyu icon Lee Min Ho knows how to build buzz with his fans. After his starring in the drama “The King: Eternal Monarch” from April to June of this year, the actor has kept all information about his new artistic projects under lock and key. 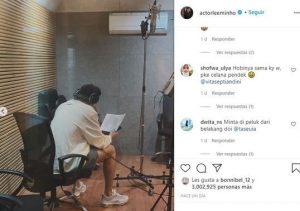 Despite this, in his months of rest after the fantasy series, the actor has not left aside his social networks, in which he shares photos or casual videos.

Last September 5, the remembered Gu Jun Pyo made a bolder move by revealing his visit to a recording studio. The actor only needed two photos showing his concentration when reviewing some papers and studying them in front of the microphone to stir up his fans.

Among the possibilities that some fans have expressed on the Internet is a surprising return to his role as a singer. Lee Min Ho’s musical side has not been heard since 2017, when he released his single “Always” as a farewell before going into the military. 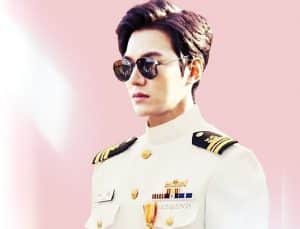 The moving ballad with lyrics such as “remember how I loved you despite the seasons passing”, “I promise to be here for you forever” was also performed live during his last fanmeeting and was left as a tender gift for Minoz (fans of the actor ).

“Maybe it’s a mini-album, single or maybe an OST for a new drama”, “Whatever the project, we’re done!” “We miss Lee Min Ho’s voice”, excited users commented on the Instagram post.

However, in the range of possible reasons for Lee Min Ho’s presence in a studio, the voiceover for a commercial CF or perhaps a dubbing project is also considered. It would only take a little longer for the MYM agency to finally reveal what the successful Korean actor’s next job will be.