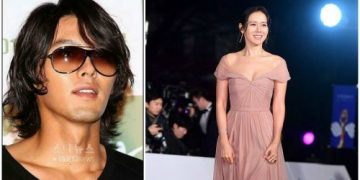 The movie “Crash Landing On You” received two major awards at the 15th Seoul International Drama Awards, including one for Son Ye Jin.

On the evening of September 10, the 15th Seoul International Drama Awards was officially held. Because Korea was in the midst of an epidemic outbreak, the awards ceremony took place very short and limited artists from attending.

As a result, after many “missed” awards, the movie Crash Landing On You also excellently won the Hallyu Excellence Award. This is considered a worthy result for Hyun Bin – Son Ye Jin as well as the crew after the drama aired and received the love of the audience both at home and abroad. 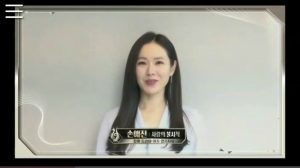 Besides, Son Ye Jin also excellently won the Best Actress award for her role as Seri in Crash Landing On You. Because she did not appear at the awards ceremony, the actress also thanked the fans for cheering her on when participating in this television project.

“I think receiving this award because Crash Landing On You received a lot of love not only in Korea but also internationally. Now is a really difficult time for all of us. Please continue to support. and cheer for each other. I hope everyone is healthy. “- Son Ye Jin thanked each other when accepting the award.

In the category for Best Actor, Kang Ha Neul is the name that was honored at this year’s award when appearing in the movie When The Camellia Blooms.

In addition to Crash Landing On You, 2 other Korean films have also received the Hallyu Excellence Award, including Extraordinary You of MBC and Stove League of SBS.